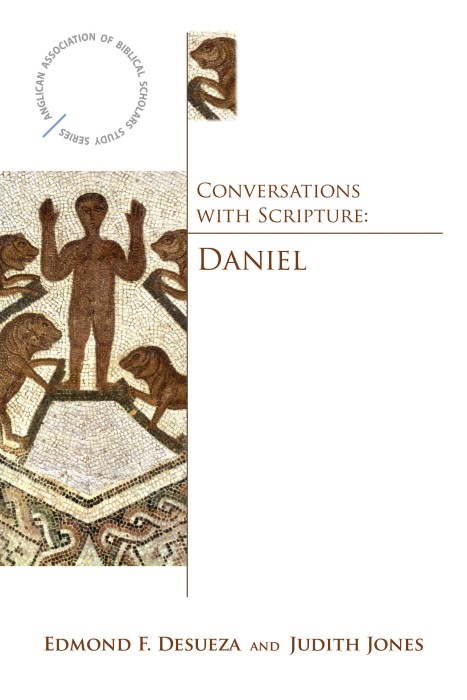 Daniel was written during a time when God’s people were struggling to discern how to remain faithful, even as their lives were dominated by the political and cultural forces of the Empire. Daniel’s central themes have remained relevant ever since: the challenge of remaining loyal to God despite the alternately seductive and threatening voices of imperial powers; the indispensability of humility before God; the perpetual problem of human arrogance and failure to recognize the overarching power of God; the insatiable and life-denying human thirst for power and control; and the call to find in God the source of just, joyful and abundant living.

As people today try to make sense of a newly emerging global reality, Daniel continues to speak an important word about faithful living. Who truly controls our lives? To what or whom do we owe ultimate allegiance? To whom do the kingdom, the power and the glory belong? This book invites readers to consider the questions that Daniel raises and then live out the answers.

Edmond Desueza is a lawyer, theologian, and ordained Episcopal priest from the Dominican Republic, currently living and working in Newburgh, NY, where he serves The Church of the Good Shepherd as priest-in-charge.

Judith Jones teaches biblical studies and religion at Warburg College, Waverly, IA. She is an Episcopal priest and biblical scholar with a PhD in New Testament from Emory University in Atlanta and MDiv from Princeton (NJ) Theological Seminary. 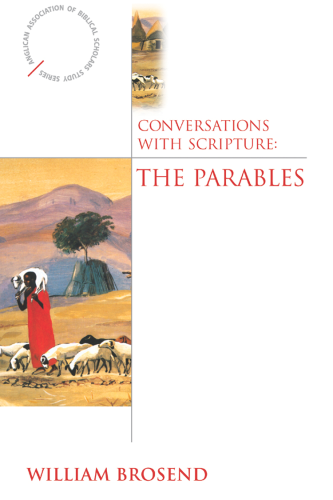 Conversations with Scripture: The Parables 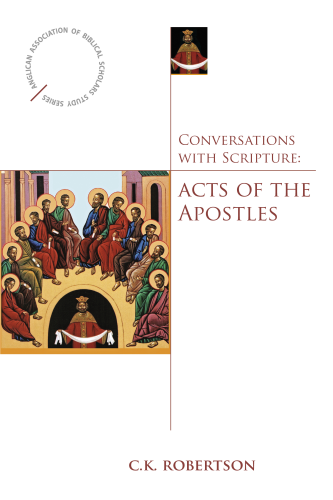 Conversations with Scripture: Acts of the Apostles

Conversations with Scripture:The Gospel of Matthew 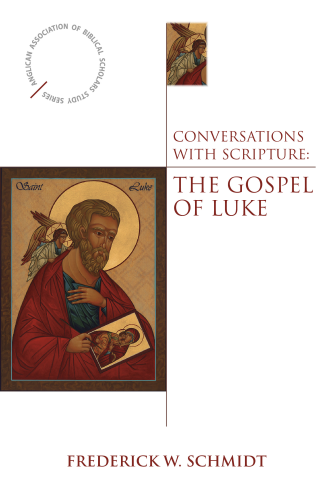 Conversations with Scripture:The Gospel of Luke 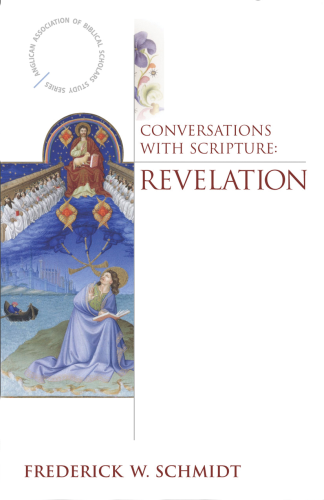