The Story of Esther

The book of Esther, the basis for the Jewish festival of Purim, is a literary creation, but it is set in a historical time and place. Esther and her uncle Mordecai are the offspring of the people who stayed after Cyrus of Persia ended the exile of the People of God. The book of Esther tells a story of reversal  but we have chosen in this telling to focus on Esther’s kindness and courage rather than the vengeance that is often emphasized. Although God is never mentioned in the book, it is clear that God’s hand is directing Esther’s rise to royal power “for such a time as this.”

Jerome W. Berryman is the founder of Godly Play and has wide experience working with children ages 2-18. Writer, lecturer and workshop leader, Rev. Berryman is Senior Fellow of the Center for the Theology of Childhood. He is the author of The Complete Guide to Godly Play, Teaching Godly Play, Children and the Theologians, and The Spiritual Guidance of Children: Montessori, Godly Play and the Future. 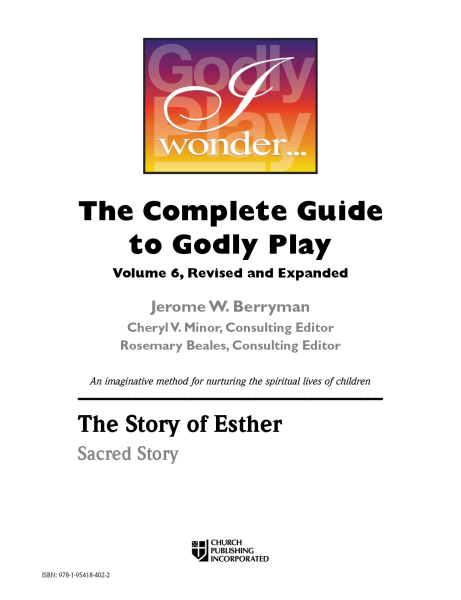 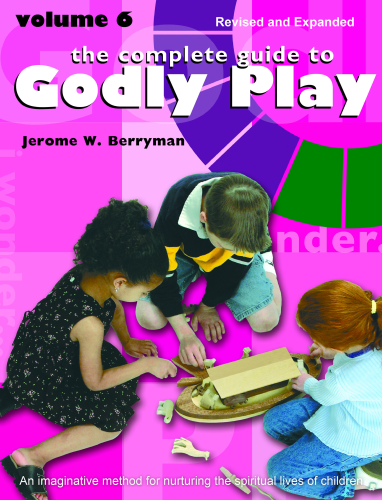 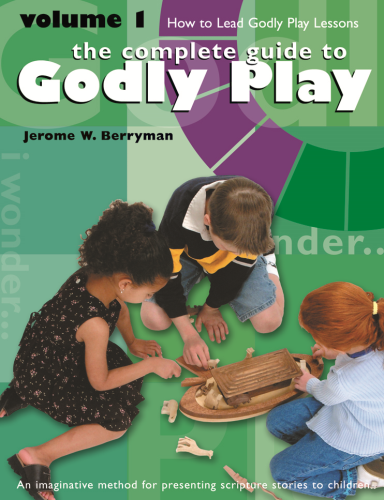 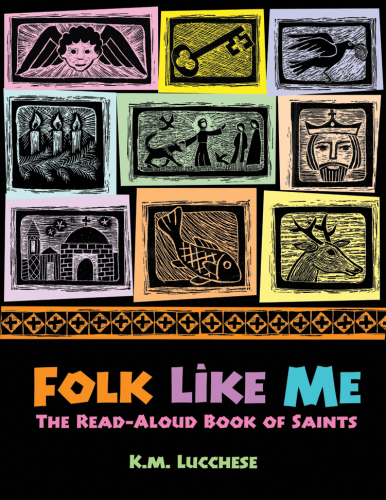 A Eucharistic Manual for Children, Rites 1 & 2 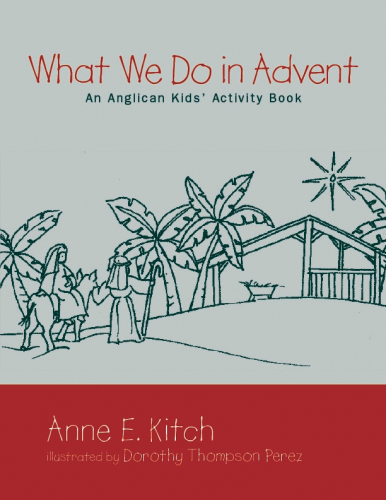 What We Do in Advent

Today Is a Baptism Day

Once Upon a Time Not So Long Ago 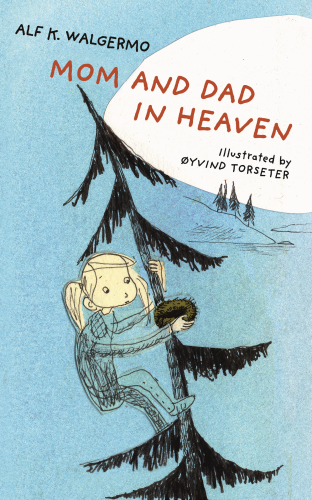 Mom and Dad in Heaven