The Promise of a Hip Hop Church

What would cause a small, 140 year-old, Episcopal Church in the heart of the South Bronx to begin offering hip-hop services? How would the church, both locally and nationally, react? Utilizing scores or interviews and months of research, Disciples of the Street is the story of one Church's engagement with hip-hop religion, the conflicts that ensued, and the resulting birth of something much larger.

Following the start of that small hip hop religious movement from its inception in the summer of 2004, through its building of a national profile, in a story that moves from the birthplace of rap to youth detention facilities in Virginia to the New South and all manner of places in between, Gutierrez looks deeply into the questions of what hip-hop has to say to the traditional church and what the church might say to hip-hop culture. Disciples of the Street is a compelling story well told and the definitive look at the issues facing a movement that's growing in popularity and gaining traction around the country.

Eric Gutierrez is a regular contributor to the Los Angeles Times and has written for numerous newspapers and magazines. He is a graduate of Harvard Divinity School and resides in New York, NY.

"When hip-hop comes to Trinity Episcopal Church in the South Bronx a little hell and a whole lot of hope break out.  Eric Gutierrez takes the reader on a vivid journey through the joys and sorrows, promises and pains of a church seeking to bring the poetry of rap into the sanctuary.  This book is both a promising and a cautionary tale of church and culture in urban America.  A fascinating read!—Ronald F. Thiemann, Professor of Theology, Harvard Divinity School 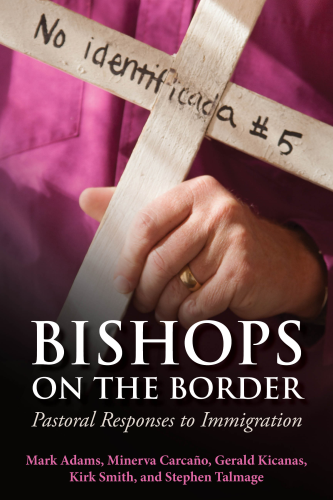 Bishops on the Border 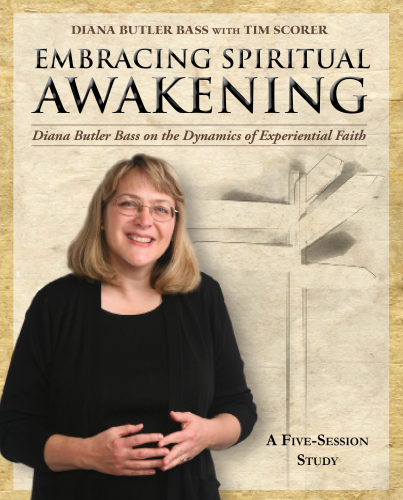 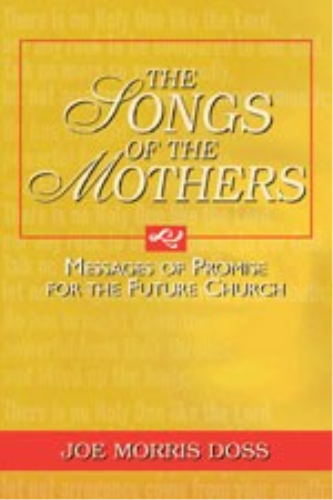 The Songs of the Mothers