The Sacredness of the Human Body

Few issues have caused the church more difficulty through the ages than those surrounding the human body. Throughout much of Christian history, spiritual seekers have considered the body to be, at best, a hindrance to spiritual enlightenment, and, at worst, an enemy to be suppressed. Many of our contemporary negative preoccupations with physical appearance, image, and sexuality derive from this ancient and habitual denial of the notion that we were created in God’s image.

In Echo of the Soul bestselling author J. Philip Newell finds that the human body, like creation, is actually the dwelling place of God. Using the Old Testament Wisdom literature, which informed Celtic spirituality’s positive understanding of what it means to be human, Newell looks at each part of the body as a sacred text that reveals something of the Divine. Looking back to a time before Christians began to distrust their physicality, Newell shows that our most ancient texts challenge modern assumptions about love, beauty, sexuality, learning, wisdom, power, and responsibility, and bridges the body/spirit divide.

Philip Newell is Scholar in Spirituality at St. Giles Cathedral, Edinburgh. He is the author of numerous popular and influential books, including The Book of Creation: The Practice of Celtic Spirituality and Celtic Benediction: Morning and Night Prayer.

"His noble intent is to integrate the often divergent realms of the spiritual and the physical, and he does an admirable job. Like Jesus in the parables, he encourages discovering the truth about life, seeking origins, and seeing things in a new way. Echo of the Soul is rather a minor miracle." - June Sawyers for Booklist"One of the most praiseworthy aspects of the book is the easy way Newell makes use of material from teachers in the Celtic tradition, the Jewish Kabbalah, and riters such as William Blake, Edwin Muir, Martin Buber, and Abraham Joshua Heschel....This devotional resource is tailor-made for small groups in churches interested in a Christian overview of the sacredness of the body. - Frederic A. Brussat reviewing for Spirituality & Health"Newell's book is a true religious meditation - with a literary flavor - that takes up head, heart, legs, feet, and considers their symbolic power in the light of Christian scripture and experience." - Library Journal, March 1, 2001"Any Christian who has been attracted to the Eastern Chakra system will be thankful to find a Gospel-friendly version of the same basic truths..." - Publishers Weekly, March 12, 2001
Click For a Book Preview 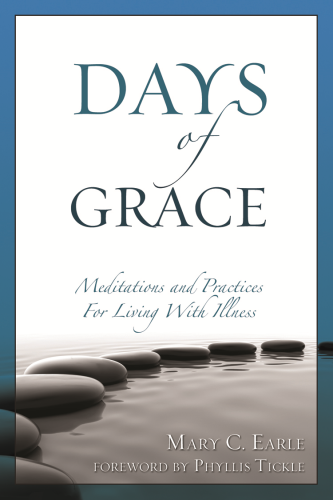 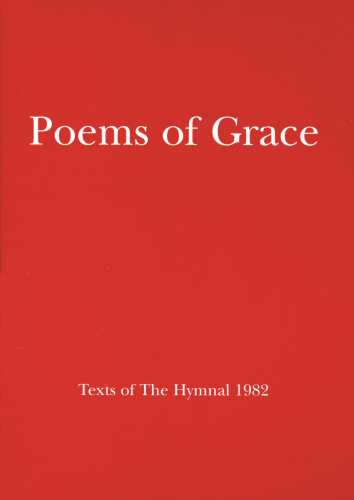 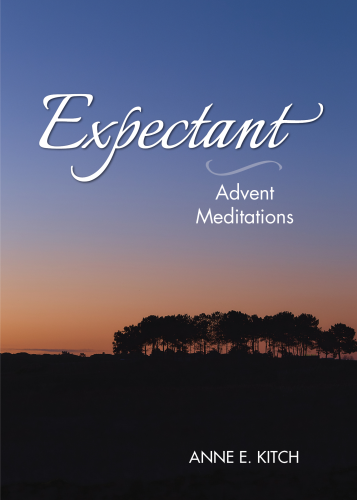 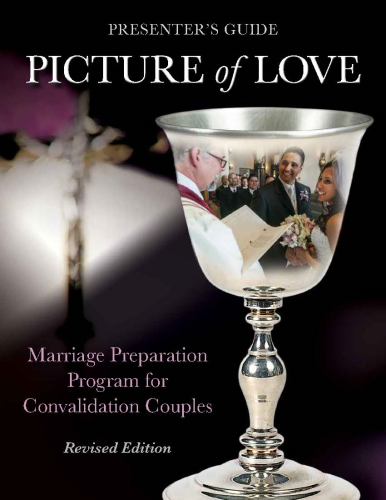 Healing Words for the Body, Mind, and Spirit 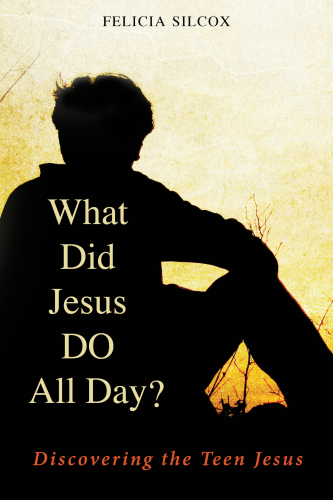 What Did Jesus DO All Day? 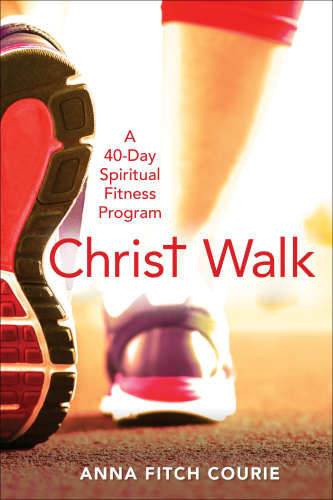