Acting to Heal a Broken World

This play is about materialism and wanting to have more, in a world where there is disparity between the rich and poor, as well as the differences in health care in the developing world and western nations. Themes of bullying, peer pressure, and wanting to be cool are juxtaposed with stewardship, mission, and the needs of others around the world.

Abby is a lot poorer than some of her fellow classmates and is being teased and harassed by the in-group of mean girls at school as a result. Meanwhile, other students at this school, working through their church youth group, have developed a plan to do malaria-treatment awareness and fund-raising work at the same school. One of the girls at the edge of the mean girl’s group, Emily, is ambivalent about what this in-group is doing – very much wanting to be “in” but troubled by what she is seeing them do in general and to Abby in particular.

The two streams of action intersect around the youth group students’ school display on malaria, as Emily observes and is moved by Abby’s donation of her lunch money— all she has—to the anti-malaria work. Yetser Tov and Yetser Ha-ra (taken from the Jewish tradition)—the contrasting impulses within all of us appear and battle it out in Emily’s mind as all of this is happening. The sermon/play begins with juxtaposed humorous and poignant scenes of kids and their parents facing issues relating to their families’ wealth or poverty. 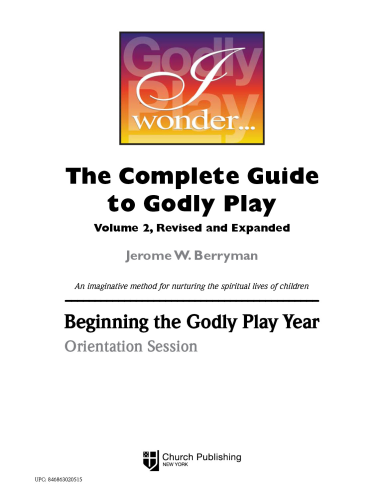 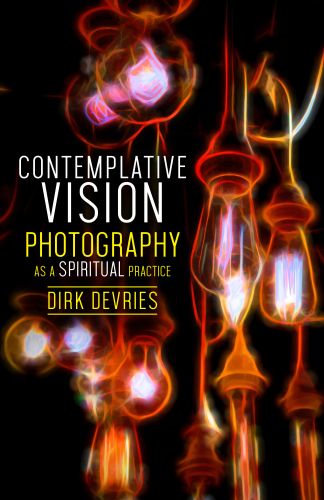 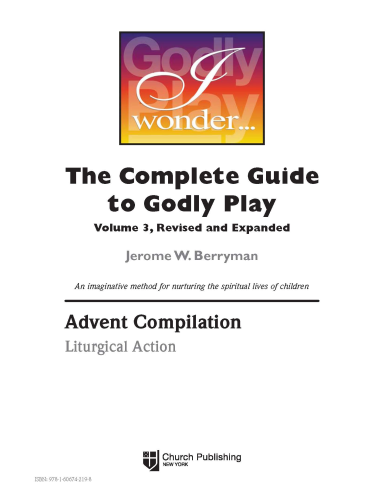 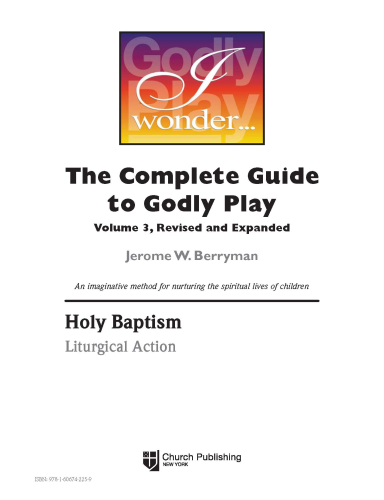 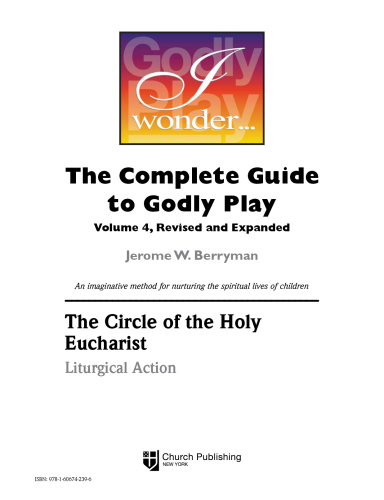 Circle of the Holy Eucharist 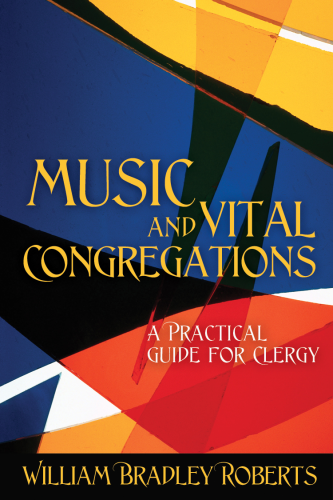