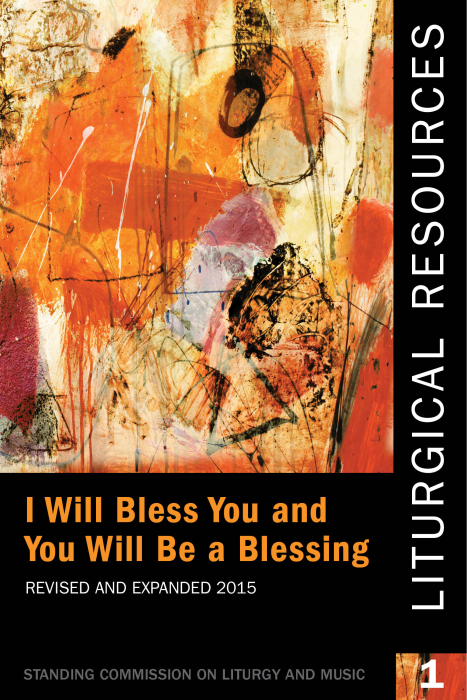 Liturgical Resources 1: I Will Bless You and You Will Be a Blessing

In 2012, the General Convention of The Episcopal Church commended Liturgical Resources 1: I Will Bless You, and You Will Be a Blessing for study and use throughout The Episcopal Church. In the 2013-2015 triennium, the materials were widely used in a number of dioceses, and the Standing Commission on Liturgy and Music (SCLM) invited responses through several avenues. This new volume is the result of this process.

In response to comments by those who used the 2012 rite, the SCLM made some revisions to the original liturgical resource, "The Witnessing and Blessing of a Lifelong Covenant." The 2015 General Convention authorized this revised liturgy for use "under the direction and with the permission of the bishop exercising ecclesiastical authority" (Resolution 2015-A054).

In addition, heeding the concern that "separate but equal" rites are inherently unequal, the SCLM developed and recommended to the 2015 General Convention an adaptation of the 2012 liturgy that can be used for marriage for any couple, as well as "The Celebration and Blessing of a Marriage 2," a gender-neutral adaptation of the marriage rite in the 1979 Book of Common Prayer. The Convention authorized these rites for trial use, that is, as a proposed revision of the BCP. Resolution 2015-A054 directs that these liturgies be used under the direction and with the permission of the diocesan bishop, and stipulates that bishops exercising ecclesiastical authority or, where appropriate, ecclesiastical supervision will make provision for all couples asking to be married in the Episcopal Church to have access to the liturgies.

We offer this revised and expanded edition with gratitude for all who have offered their feedback, and in the hope that these resources will continue to strengthen our shared witness to the gospel. 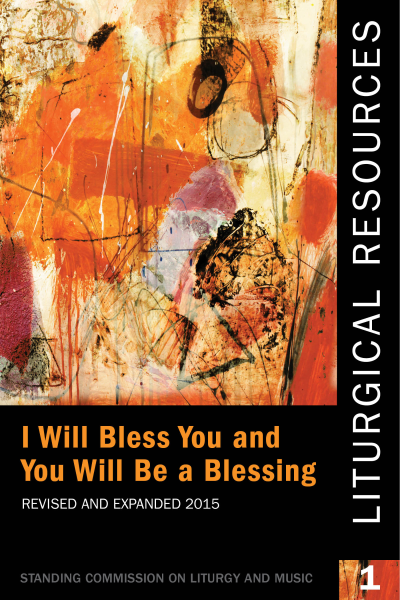 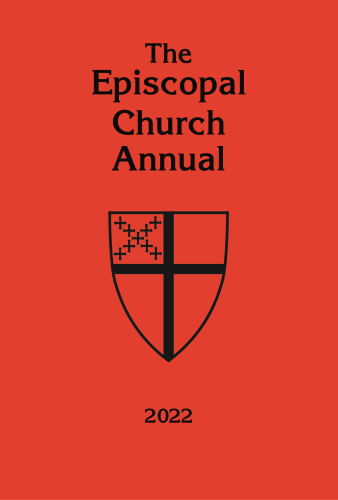 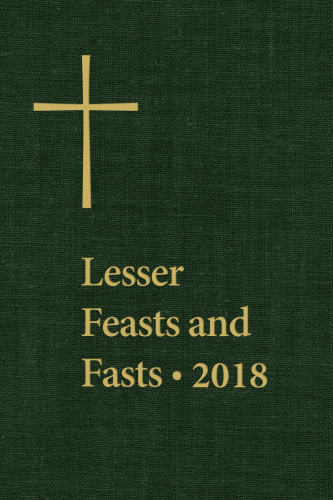 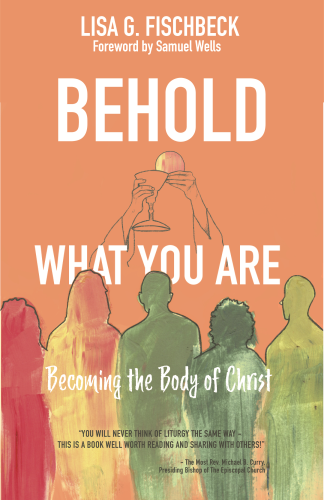 Behold What You Are 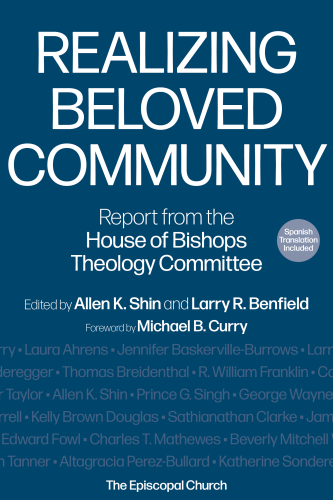 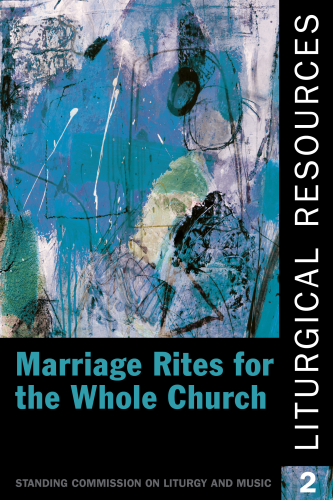 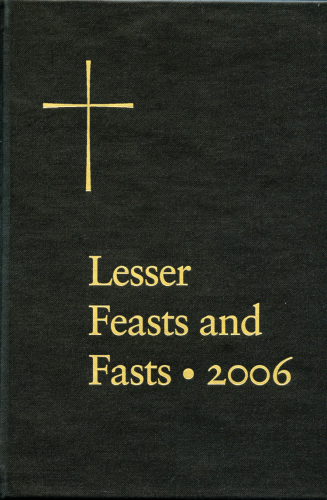 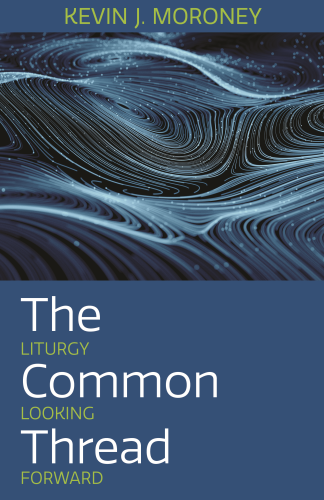