A pioneer in his radical approach to politics and prayer, internationally known theologian and activist Kenneth Leech has for half a century influenced religious leaders on both sides of the Atlantic. This essential reference text brings together his writings on prayer, contextual theology, and social justice in one wide-ranging volume.

This selection of writings illustrates how theology can inform prayer and action in a local context, plus highlights wider themes such as globalization and inter-faith collaboration. Secondary goals were to present materials from both British and North American perspectives. The key criteria in selecting material were continuing relevance, popular appeal, and readability.

The book is organized by theme, including:

THE VISIBLE CHURCH — focusing on the Anglican denomination, and on reaction and renewal of the Catholic tradition.

MINISTRY ON THE MARGINS — highlighting Leech’s work in various aspects of ministry, especially with respect to anti-racism, drugs, homelessness, and young people.

SPIRITUAL THEOLOGY — containing his reflections about prayer and worship, noting particularly the indivisibility of spirituality and social justice.

PILGRIM JOURNEY — including people and places that have influenced Leech and personal reflections about discipleship and ministry.

Kenneth Leech is the founder of Centrepoint, one of the biggest programs for homeless youth in Europe, and former field officer for racial justice for the Church of England and community theologian at St Botolph's Church in Aldgate, London. He is the author of many highly regarded books, including Soul Friend, The Eye of the Storm, True Prayer, and the award-winning Care and Conflict.

Review of Prayer and Prophecy http://www.anamchara.com/2012/03/15/prayer-and-prophecy/ 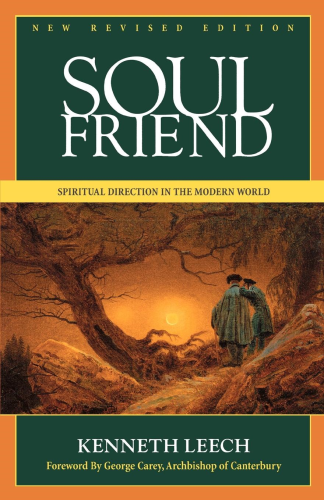 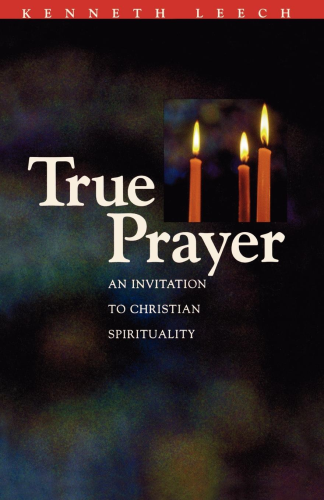 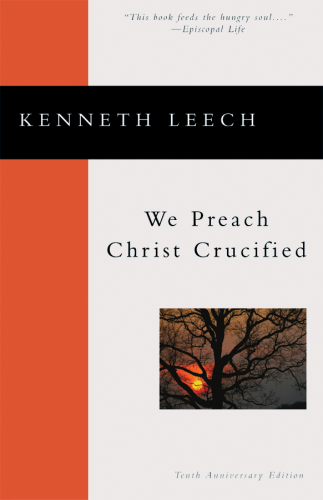 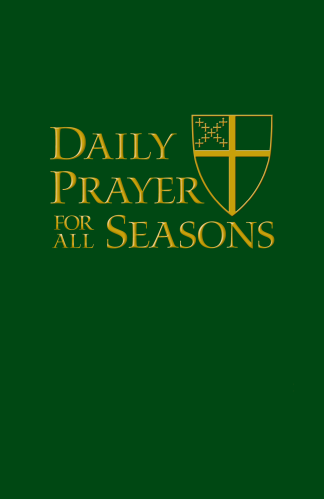 Daily Prayer for All Seasons

Standing Commission on Liturgy and Music$19.95 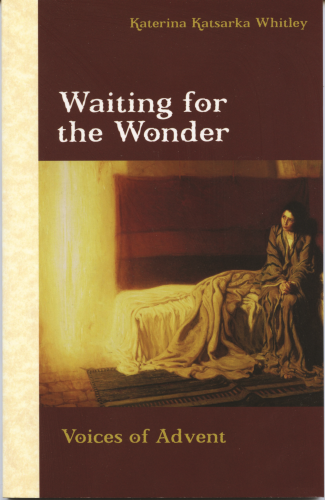 Waiting for the Wonder 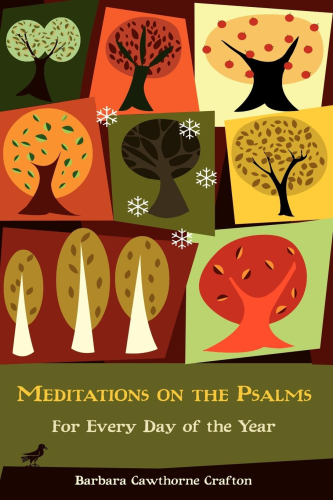 Meditations on the Psalms 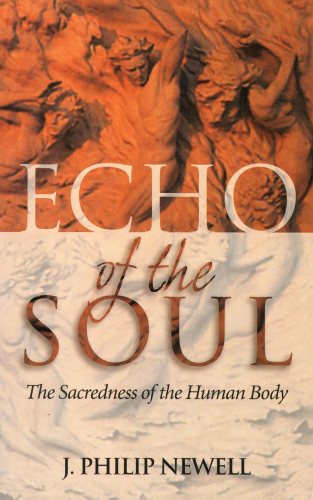 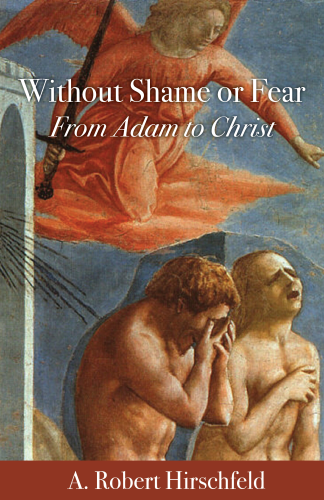 Without Shame or Fear