Saint Francis and the Sultan

A Two-Person Skit about Christian-Muslim Relations

Saint Francis and the Sultan is a short, two-person dramatic dialogue that examines the issue of Christian/Muslim relations. Based upon the true story of St. Francis’ meeting and conversation with the Sultan of Egypt, the dialogue draws on historical documents, including the diaries and letters of Jacques de Vitry, a prominent crusader and theologian of the period. Guides to pronouncing some of the names are included in the script.

The dialogue itself can be performed in any number of ways: as a true drama, with memorized lines and costumes, or as a simple dramatic dialogue, with two speakers standing at podiums with scripts, or some combination thereof. Given the complexity of the material, it is best done with older teens or adults playing the two roles
Age level: Youth or adults
Audience: All ages
Pages: 8
Cast List: 2 (Saint Francis and Jacques de Vitry)

Kristin Agudelo is a high school history teacher and writer. She has degrees in religion and anthropology, and served as Christian Formation Director at St. Paul’s Episcopal Church in Brunswick, Maine, for six years. 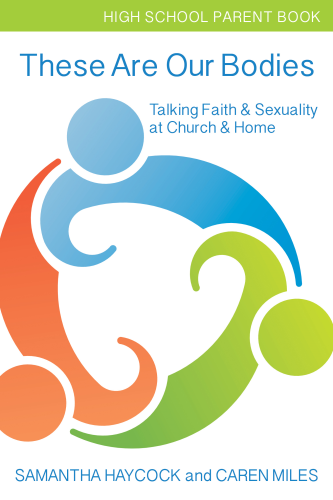 These Are Our Bodies: High School Parent Book 5-Pack 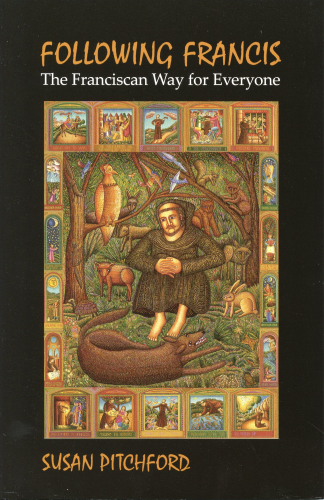 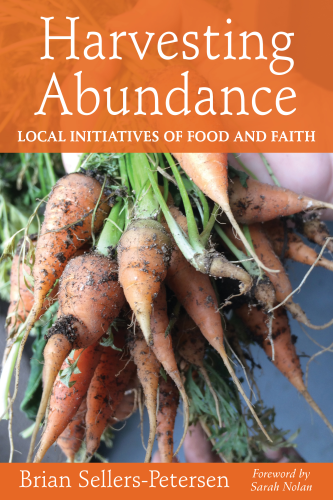 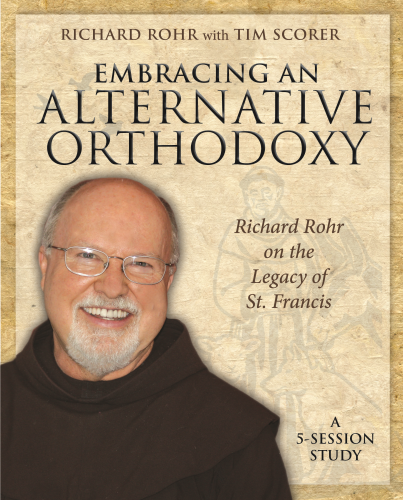 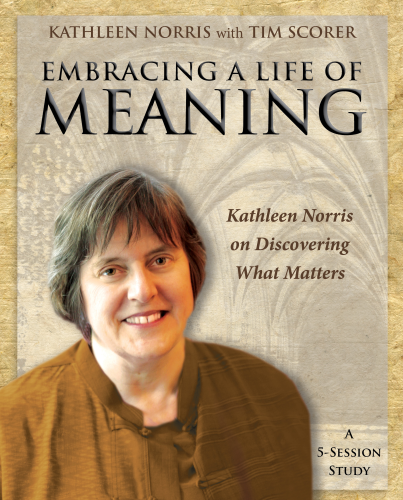 Embracing a Life of Meaning - Workbook