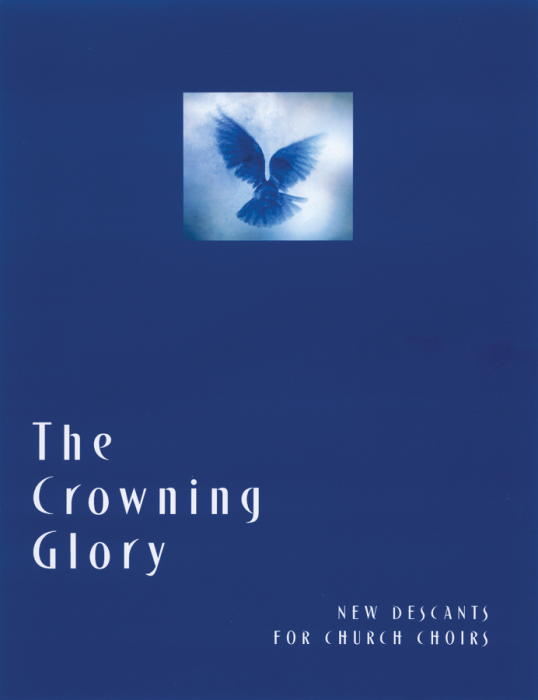 This is the first extensive collection of descants on hymns in Episcopal sources that do not appear in the published hymnals. It contains descants by twenty-two composers on one hundred one hymn texts set to eighty-one hymn tunes. An added bonus is that twenty-seven of the tunes have alternate harmonizations. In addition to dramatic descants on triumphal and celebrative hymns, several hymns are included that require the descant to be reflective and quiet. Many may be played by instruments rather than sung by sopranos and/or tenors.

These descants, harvested from working Episcopal church musicians, are examples of the useful day-to-day work in the local church. Even though they are small musical gems and greatly enjoyed by congregations, such practical compositions rarely obtain exposure beyond the local parish or diocese. The theme of the 2005 Annual Conference of the Association of Anglican Musicians in Baltimore, MD was "Come to us, Creative Spirit: The Art and Craft of the Church Musician." The vision embodied in that conference title echoes a hymn text by David Mowbray (Come to us, creative Spirit) which honors the creativity of those who speak their faith artistically and seeks to make such voices available to all. It is in that spirit that this book of descants is published. 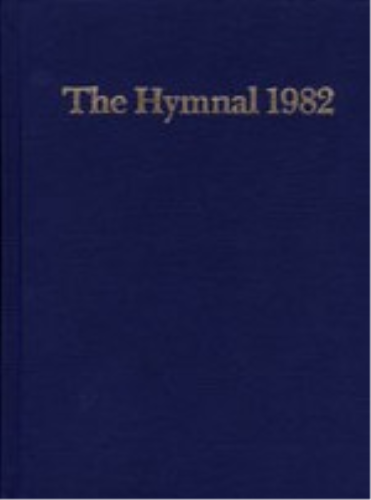 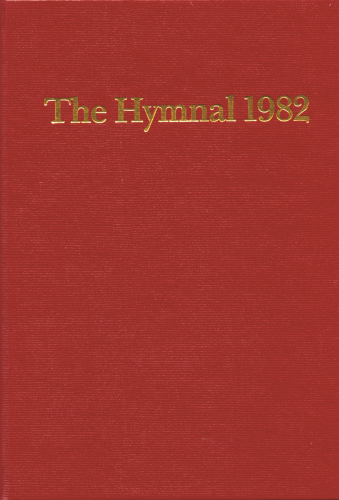 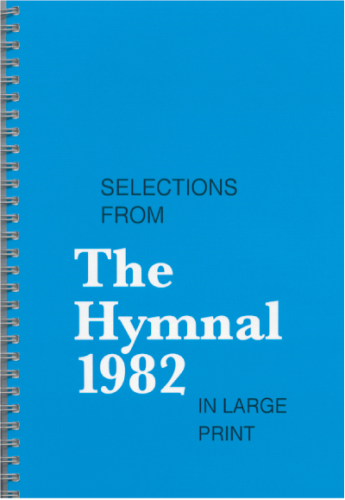 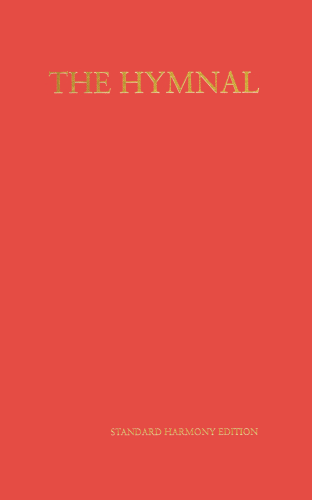 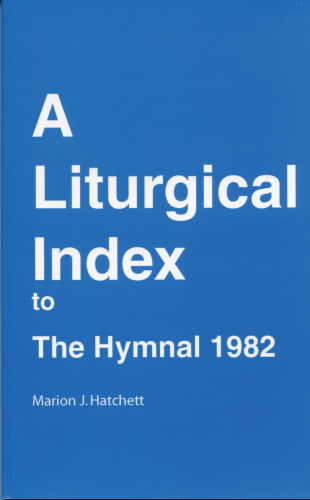 A Liturgical Index to Hymnal 1982 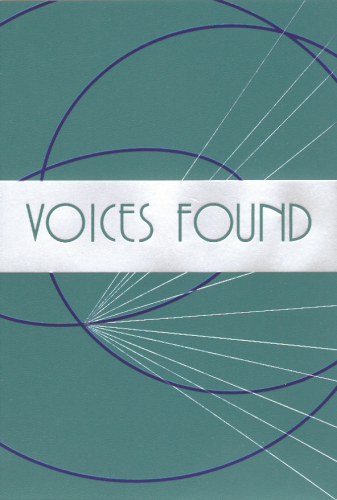 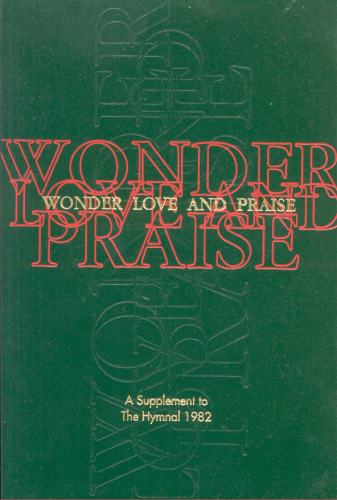