A powerful evangelism tool developed at Trinity Church of  Morrisania in the South Bronx, the birthplace of hip hop. The Hip Hop Prayer Book offers a means of worship that draws in the young and speaks to those not generally spoken to by the church. Contains Bible stories, psalms, daily prayers, a variety of services (including a Eucharist, a marriage service, and burial rites), and a selection of powerful prayers from rappers and urban youth.

Designed with the enlivening power of hip hop in mind, The Hip Hop Prayer Book is ideal both for personal worship and for use by church leaders looking for ways in which to broaden the reach of their congregations. It includes a wealth of contextualizing and instructive materials. Currently used in worship by a growing number of churches, it is accessible for those just learning about liturgy or about hip hop.

"If Jesus walked the earth today, he would be a rapper." —The Rt. Rev. Catherine Roskam

"After one early HipHopEMass an elated little girl looked Poppa T in the eye and gave him a confidence boost: 'Jesus is so real to have a hip-hop mass,' she gushed." —The Village Voice

"[The HipHopEMass] artists and adherents find in hip-hop's outlaw reputation a challenge to Christian orthodoxy and a prophetic call to embrace modern society's version of the biblical outcasts whose company, they'll tell you, Jesus preferred." —Los Angeles Times

“Holder is among the new leaders to emerge in the fast-growing, underground movement of holy hip-hop, a melding of religion, primarily Christianity, with the energy, lingo, dress and dance moves of the culture. The approach, created to attract young people and hip-hop fans, has produced a number of fledgling churches across the country, several traveling rap ministries, numerous Christian rap artists, a couple of awards shows and plenty of Wrath of God-like discussion from Long Island to the Bay Area.”—Newsday

“Over the last three years, Poppa T has taken his eMass around the country (to over 25,000 congregants, according to his estimates) and has completed a CD ("And the Word Was Hip-Hop") as well as published a beautiful Hip Hop Prayer book that puts a new spin on ancient words.”—Black Voices

“Popular Christian music styles have always paralleled the sound of secular hits, from grunge to techno. Now hip-hop is finding its way into the liturgies of traditional churches. [Reverend] Holder developed ‘The Hip Hop Prayer Book,’ inspired by the Book of Common Prayer, which he wrote with help from dozens of rappers, musicians and poets. Proponents argue that using vernacular language in services is a way to draw young people to church. Everyone’s down with that.” —Newsweek

“At Saturday’s [hip hop Mass] of about 200 young people and church leaders, Father Holder preached that a church that does not have the street at its altar and its altar in the street cannot last long. He discussed how to start a hip-hop Mass at local congregations: be sure to listen to all rap songs first, to screen out any cursing, misogyny or homophobia; and let the children lead.” —New York Times

“[The HipHopEMass] artists and adherents find in hip-hop’s outlaw reputation a challenge to Christian orthodoxy and a prophetic call to embrace modern society’s version of the biblical outcasts whose company, they’ll tell you, Jesus preferred. Thugs and gangsters as well as gays and lesbians are specifically included. And if none of the artists in this camp are currently found on the Christian rap charts, they’re confident that, eventually, inclusion will not only sell but save,”—Los Angeles Times

“Hip hop and church probably seem like oil and water to most of you. Both can be great on their own, but they just don’t mix together well. But don’t tell ‘Poppa T’ that. Also known as Episcopal priest Timothy Holder, he’s held a very popular hip hop Mass for the last two years.”—ABCNews.com

“HipHopEMass, the syncopated lively ministry born on the streets of the Bronx, New York, has not skipped a beat since moving to the shores of New Jersey’s Atlantic City.” —Episcopal Life Online

“[Reverend] Holder is among a growing number of religious leaders to use holy hip-hop to reach younger generations, melding religion with the language, dress and dance moves of the culture that was born on the streets of the Bronx about 30 years ago.” —Reuters 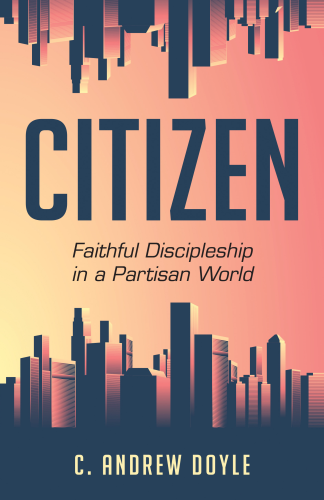 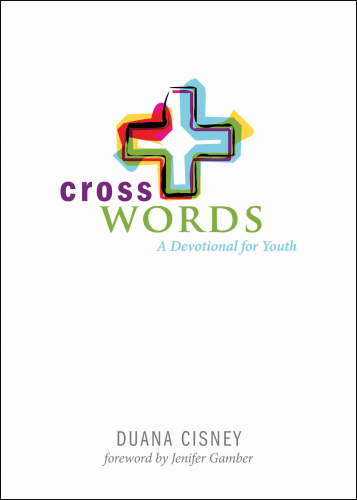 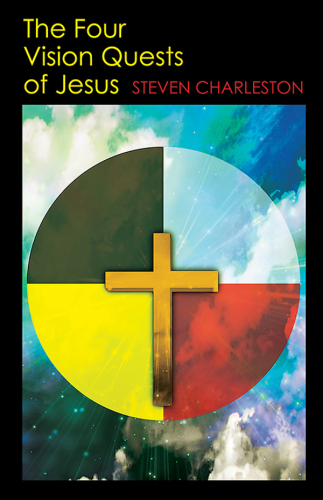 The Four Vision Quests of Jesus

A Man You Can Live With 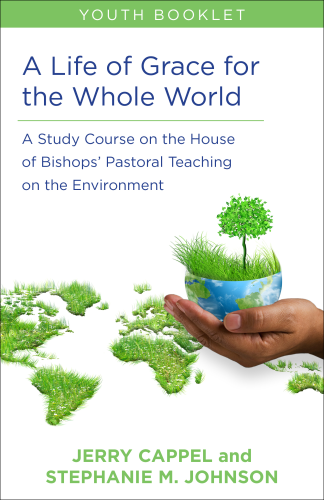 A Life of Grace for the Whole World: Youth Book (Pack of 5)