The Stations of the Cross for Children

Cast of Characters 2 or more adults with responses for children   Time Length: 20 – 60 minutes, depending on the number of stations used   Age level: children, intergenerational

Linda Weaver has been involved in children's ministry at Christ Episcopal Church of La Crosse, Wisconsin, for 9 years.  Aside from The Stations of the Cross for Children, she has prepared materials for children to engage in the celebration of the sacraments in their church's worship. 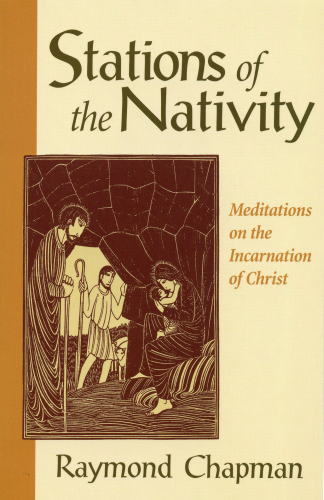 Stations of the Nativity 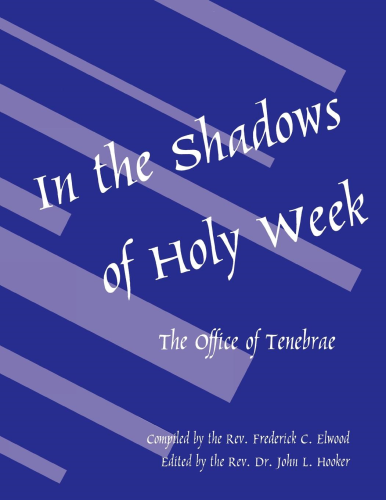 In the Shadows of Holy Week

Too Good to Be True

The Way of the Cross