The “worst temptation” in the title is the temptation to do nothing in the face of evil and injustice. This play addresses that subject initially with humor which children and youth will hopefully appreciate from their own lives, and then with deadly seriousness about some of the worst times of evil our world has ever known, and finally with application to our own times and in our own community.

It was written to address incidents of racial, religious (especially anti-Semitic), and homophobic slurs in our community and specifically at our high school. Our sixth and seventh grade class studied the Jewish roots of our faith and then focused on the Holocaust in detail to understand what happened and also to see how people responded to this enormous evil. They also studied segregation in the U.S. and viewed the Southern Poverty Law Center’s film Mighty Times: The Legacy of Rosa Parks, in class, on Dr. Martin Luther King, Jr. weekend.

This sermon/play is designed to put that “fire in the belly” against all forms of intolerance, bullying and slurring of our fellow human beings whom God implores us to love.

This is the first of three sermon plays (which stand on their own) in the Temptation Trilogy that feature the characters “Hari” and “Tovi” who act like invisible shadows to the character, Max. They are like the “angel” and “devil” often depicted in cartoons with each whispering over the right or left shoulder of a person (like their subconscious).

Parts can be shared by many individuals

These plays form a trilogy that is intended for performance in either a single-faith or multi-faith setting and were actually each performed at services joined in by Christian and Jewish congregations. They benefited greatly from the insights of Rabbi Jon Haddon of Temple Shearith Israel in Ridgefield, Connecticut, and Rabbi Leah Cohen of Temple B’nai Chaim in Wilton, Connecticut, on the concept of Yetser Ha-ra, the powerfully energizing impulse that can easily turn to bad and even evil if not channeled and controlled, and Yetser Tov, the good impulse. This concept dates back in Jewish tradition to the time of the great Rabbi Hillel who died in 10 C.E. in Jerusalem, right before Jesus began his ministry in Galilee and Judea. The tradition views Yetser Ha-ra as a particularly strong impulse within us; it holds that only by constant study of Scripture and the regular doing of good can we fully empower our Yetser Tov to overcome our Yetser Hara.

The sermon/plays present this concept in the context of events which are part of the environment of our students’ own lives and then place the concept in a larger context both of history and of theology in terms accessible to students of their ages and younger. The concepts of Yetser Tov and Yetser Ha-ra have been enormously popular with both our student actors and our congregations, including the young people from kindergarten through high school age who attend the joint “Festival of Children” services where the plays have been performed as the service’s sermon. The actors and congregations have also reallyliked the congregational choice of endings that is a feature of the last two, and, in fact, my students even petitioned me to include the choice again in what became the third play in this trilogy after its use in the second one. 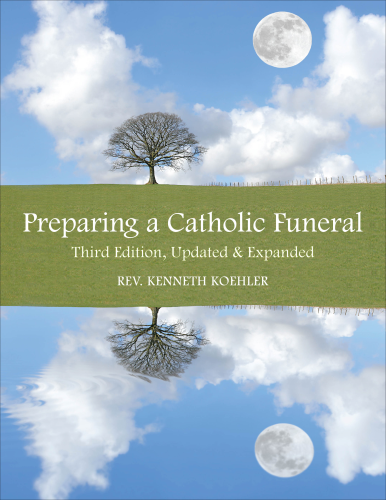 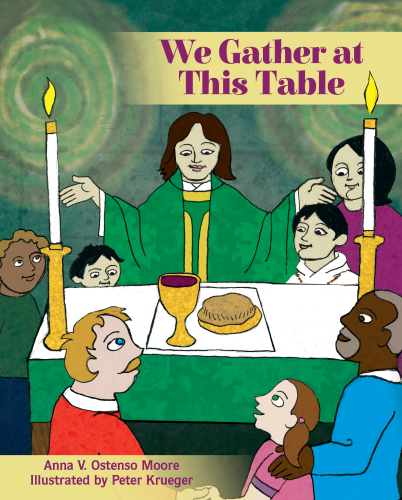 We Gather at This Table 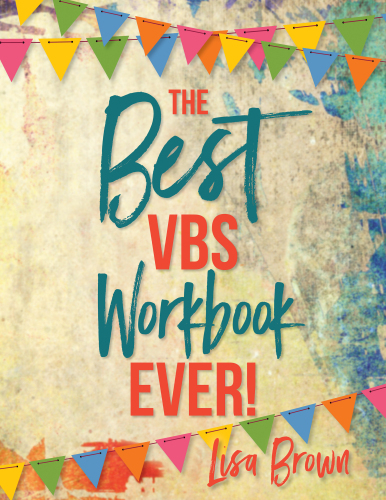 The Best VBS Workbook Ever! 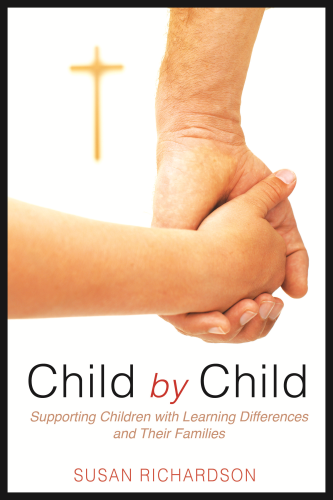 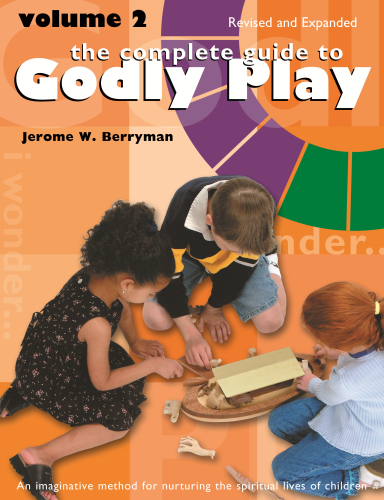 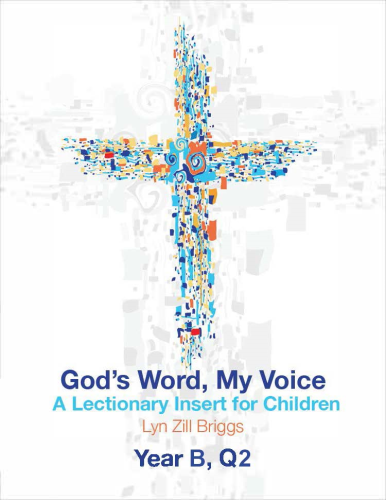