Chris’s text tells the story of post-quake Haiti through interviews with Haitian citizens and aid managers. Each interview adds a layer to our understanding of the suffering of the people and of the heroic efforts to ameliorate that suffering. The narrative is set in the context of the country’s history and the Haitian government’s effort to repair and rebuild their nation. Paul’s photographs capture images not only of individuals struggling to survive, but also of the innate dignity and generosity that arises in the midst of the struggle.

Questions for discussion are included in the book along with an interview with the authors.

Chris Herlinger’s work for humanitarian groups has included stints for Church World Service (formerly as Senior Writer) and for Episcopal Relief & Development. A New York–based freelance journalist, he has written on humanitarian and international issues for the Christian Century, the Huffington Post, Harvard Divinity Bulletin, and National Catholic Reporter. He is a contributing writer to NCR’s Global Sisters Report and his work for Religion News Service has appeared in such publications as the Washington Post.

As a photojournalist for The United Methodist Church, the Rev. Paul Jeffrey has reported from more than eighty countries around the world. Jeffrey lived in Latin America for two tumultuous decades, and continues to focus his attention on how the poor become subjects of their own histories. He blogs at kairosphotos.com. 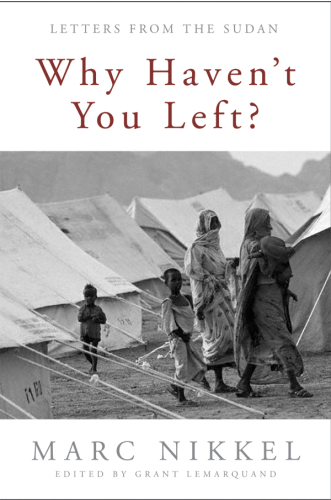 Preaching What We Practice 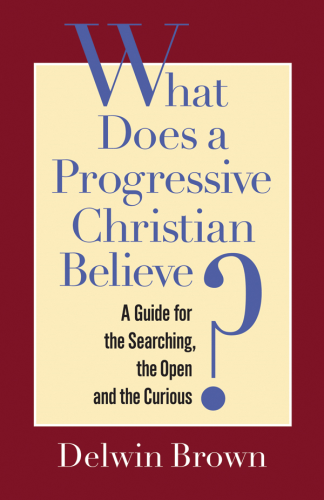 What Does a Progressive Christian Believe?

Priesthood in a New Millennium