Sex, Moral Teaching, & the Unity of the Church

A Study of the Episcopal Church

• Written by a preeminent Episcopal ethicist

• Questions for Discussion at the end of each chapter

Respected Episcopal ethicist Timothy F. Sedgwick provides an alternative viewpoint on the homosexuality debate, on the proposed Anglican Covenant, and on mission and ministry. He deals insightfully with what he thinks is a mistaken assumption in the Church and advances a cogent argument that the church needs to be clear in forming its moral teaching—whether liberal or conservative. The right question, Sedgwick maintains, is how do we teach morals and order our life accordingly? This book evolved from his work over the last decade addressing same-sex issues in the national church.

Chapters include:
– Homosexuality, Teaching, and Governance in the Episcopal Church
– The Anglican Covenant: What are Bishops for?
– Anglican-Roman Catholic Dialogue: The Unity We Seek
– Moral Teaching, Formation, and the Mission of the Church

For Episcopal leaders, bishops, theologians, ecumenical officers, General Convention delegates, and other denominational leaders and laity, who are struggling with sexuality issues.

Timothy F. Sedgwick has served as academic dean of Virginia Theological Seminary, where he has taught Christian ethics for more than two decades. Previously, he taught at Seabury Western Theological Seminary. He is the author of several books for Church Publishing, has served on numerous boards and agencies of the Episcopal Church, and earned a doctorate from Vanderbilt University.

Frank T. Griswold was elected to a 9-year term as the 25th Presiding Bishop of the Episcopal Church at the 1997 General Convention. Before becoming Presiding Bishop, he was Bishop of Chicago (1987–1997) and Bishop Coadjutor (1985–1987). He was ordained in 1963 and served three parishes in the Diocese of Pennsylvania before being elected bishop. Bishop Griswold and his wife, Phoebe Wetzel Griswold, have two adult daughters.

“In a charged cultural climate of church-dividing conflicts about human sexuality, Sedgwick presents us with a thoughtful and measured elucidation of moral teaching and the church. Of particular value are his discussion of ecumenical theology, the critical role of adult formation, and distinctive hallmarks of Christian ethics. Thank you, Tim!”
—Fredrica Harris Thompsett
Mary Wolfe Professor Emerita of Historical Theology, Episcopal Divinity School

“Tim Sedgwick brings a valuable new perspective to the effort to move beyond the church’s ongoing impasse over issues of sexual morality. Drawing on his experience in ecumenical conversation, he calls us to look not just at what the church teaches in terms of morality, but at why and how, thus offering us a deeper level on which to take counsel with one another.”
—L. William Countryman
Sherman E. Johnson Professor of Biblical Studies Emeritus Church Divinity School of the Pacific

“You may not agree with everything Sedgwick writes, but his framing of current conflict in terms of how different Anglican and Episcopal churches view teaching authority and governance is helpful to understanding the deeper issues. The Episcopal Church’s understanding of authority as a baptismal gift is radically different from more magisterial views, which are extant in some parts of the Anglican Communion. Sedgwick sees that difference as part of the ecumenical task, both gift and challenge.”
—The Most Rev. Katharine Jefferts Schori
President Bishop of The Episcopal Church

Preaching What We Practice 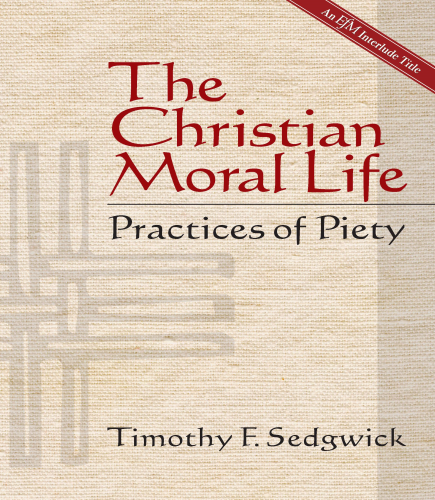 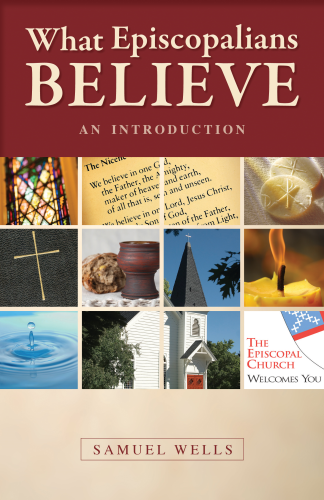 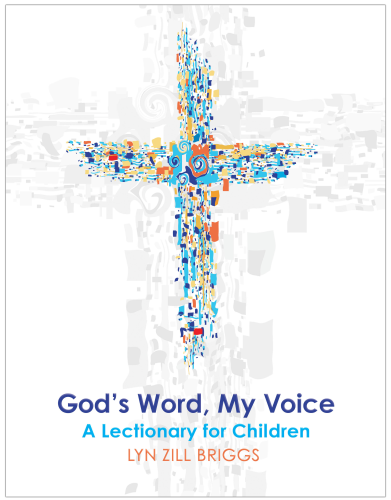 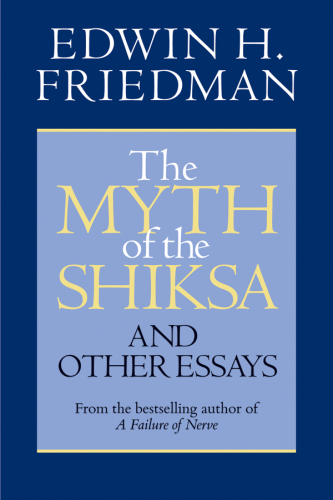 The Myth of the Shiksa and Other Essays 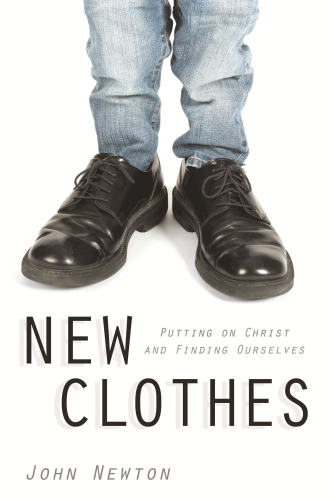