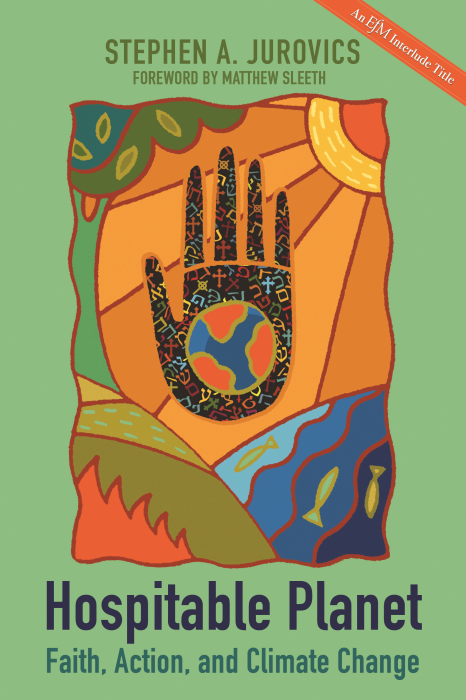 An Education for Ministry Interlude Title

This book seeks to enroll a hitherto under-represented, though large and influential, portion of the U.S. population in addressing climate change: committed American Christians, of all denominations.

Most books about climate change that include a religious argument do not address what individuals can do to help our society transform from fossil fuel use, other than changing personal behavior—and readers suspect that will likely not suffice. Thus, some readers are left feeling disheartened. In contrast, books that primarily address the environmental issues have limited appeal to people motivated more by faith than science, thereby leaving out many who could constitute the tipping point for full American engagement on the issue. Hospitable Planet: Faith, Action, and Climate Change, seeks to fill the gap in religious and secular texts by providing both a compelling biblical case for action on climate change and by identifying substantive measures to mitigate climate change and how to achieve their implementation.

The book describes quite clearly what actions to undertake, how to accomplish them, and why this course of action can attain its objectives. The book lists the major steps needed to slow climate change, drawn primarily from writings of James Hansen and Amory Lovins that, regrettably, do not reach a general audience. In addition, the book recommends an environmental rights movement, akin to the civil rights movement, as a way to implement the recommended actions.

STEPHEN A. JUROVICS holds BS and MS degrees from Columbia University and a PhD in Engineering from the University of Southern California. He has had about 20 technical papers published over the years and given numerous presentations at professional conferences. Aspects of climate change mitigation have been the focus of his engineering work for more than two decades. Learn more at hospitableplanet.com.

"Having a hard time with the idea that human beings were created to 'subdue and have dominion' over this planet? Jurovics brings together religious and scientific perspectives, offering an accessible theology of caring for creation in ways that demonstrate love of God and neighbor. Read and act on his concrete and urgent plan for an Environmental Rights Movement."
—Katharine Jefferts Schori, 26th Presiding Bishop, The Episcopal Church

"Churches can massively reduce their impact on God's good earth if they understand the Bible's mandate to care for creation and develop practical skills to decrease their energy use. This book hit the target directly on both counts."
—Fletcher Harper, Executive Director, GreenFaith

"Stephen Jurovics' is an important work of witness: faith and connection to God should lead us to save and heal our planet from a looming environmental catastrophe. Based primarily on the Five Books of Moses, sacred to both Christians and Jews, this book is written with passion, wisdom and intelligence. The author's sensitivity enables him to speak movingly to people of faith, offering a handbook on the Bible's greatest mandate for mortal existence—to choose life for the earth (which is the Lord's) and all its inhabitants."
—Rabbi Irving (yitz) Greenberg, author, For the Sake of Heaven and Earth: the New Encounter Between Judaism and Christianity

"As a pastor for 30 years, a psychologist, and a civil rights activist for 55 years I am convinced that Hospitable Planet has provided a powerful objective strategy for why we all must work together (i.e. science, faith, business, politicians, community folks) to ensure that climate change, global warming, and environmental justice are the civil rights issues for this century. Read this book. Share its message. NOW—GET INVOLVED!! We CAN and MUST make the difference!!"
—Gerald Durley, Pastor Emeritus, Providence Missionary Baptist Church, Atlanta, Georgia

"'The Bible that Christians and Jews hold sacred places numerous limitations upon our behavior toward the natural world, meaning that we have been treating the environment in ways that damage our personal relationship to the divine,' he writes. 'Christians and Jews who care about that relationship may seek to change personal behavior and find motivation to influence national policies."
—NewsObserver.com 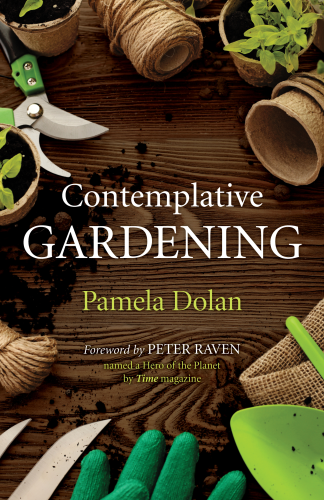 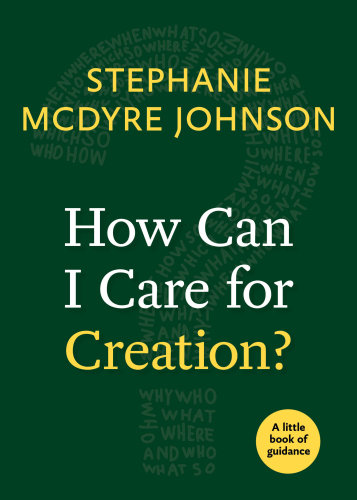 How Can I Care for Creation? 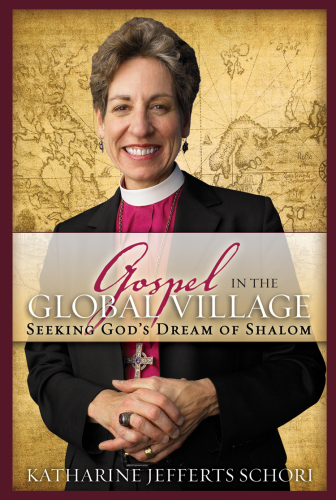 Gospel in the Global Village 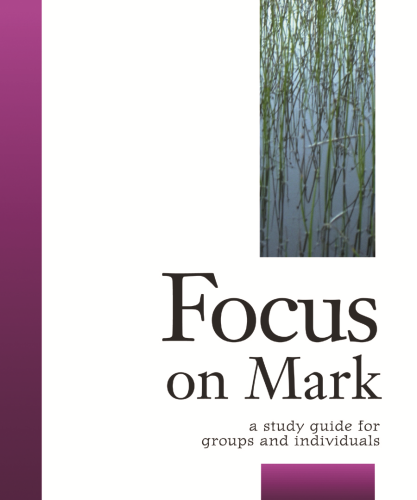 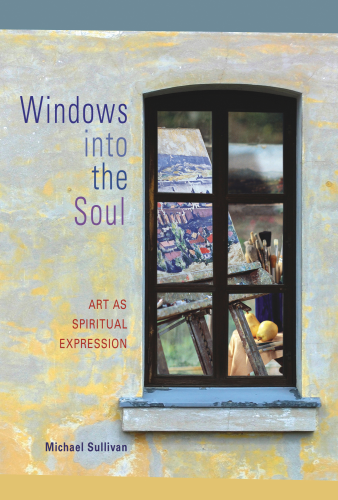 Windows into the Soul 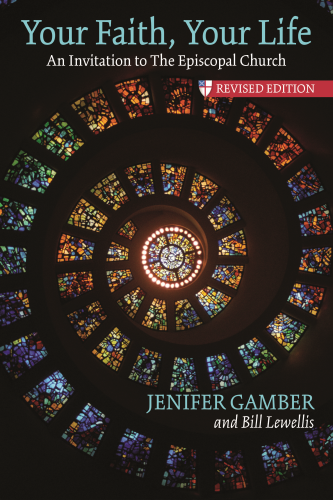 Your Faith, Your Life Revised Edition