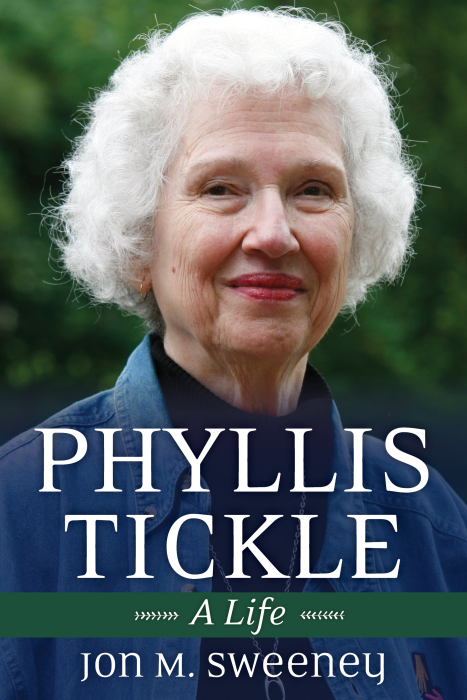 By the time of her death in 2015, Phyllis Tickle was one of the most beloved and respected figures in American religious life, and her writing offers a unique combination of the down-to-earth, deep spirituality, and scholarship. In this comprehensive new volume, Jon Sweeney, official biographer of Tickle's literary estate, explores every aspect of her life, a more than 50-year legacy of poetry; plays; literary, spiritual, and historical/theological work; and advocacy.

Himself an author and editor in the religion field, Sweeney examines Tickle's personal and professional roots, from her family, long marriage, and life on The Farm in Lucy,
Tennessee, to early academic career and move into book publishing, where her role as founding editor of the Religion Department at Publishers Weekly influenced the growth of spiritual writing and interfaith understanding during the 1990s.

Sweeney also looks at pivotal relationships with John Shelby Spong, Marcus Borg, and Brian McLaren, as well as her great influence on the increasing number who adopted fixed-hour prayer, the Episcopal Church as a whole, and the Emerging Church, for which she served as historian, forecaster, and champion.

A look at her early, passionate advocacy for the LGBT community, lecture circuit controversies, and projects left unfinished completes the picture.

Jon M. Sweeney is an independent scholar and one of religion's most respected writers. His recent books include The Pope Who Quit: A True Medieval Tale of Mystery, Death, and Salvation, published by Image/Random House and optioned by HBO; Inventing Hell, published in June 2014 by Jericho; and When Saint Francis Saved the Church, published by Ave Maria Press. Sweeney is editor in chief and publisher of Paraclete Press. He is married to Rabbi Michal Woll, has three kids. Jon and Phyllis were in active conversation about co-authoring a book at the time of her death.

“A rare and remarkable read. Jon Sweeney richly and beautifully captures the life of renowned spiritual teacher and brilliant analyst of the American religious landscape, Phyllis Tickle, managing along the way to capture more than half a century of American spiritual life in ways which point gently and wisely toward the next fifty years as well.”
—Brad Hirschfield, rabbi, author, and president of CLAL–The National Jewish Center for Learning and Leadership

“Many of us remember the first time we heard Phyllis Tickle speak and thought, ‘Who is this woman and where has she been?’ Now Jon Sweeney has answered that question with more conspicuous care and insight than any of us could have hoped. If you want to know how a life of faith is formed, informed, shared, and sustained, read this book.”
—Barbara Brown Taylor, author of An Altar in the World and Learning to Walk in the Dark

“Phyllis Tickle gave us a frame in which to see resurrection emerging from the ashes of Christendom—as well as from two millennia of sibling rivalry among Abraham’s offspring. Amid the daily grind of marriage, we see gratitude, grace, and grit, and the most-human struggle to reflect the divine in the ash pit. Read this and weep—and shout hallelujah—for Phyllis the poet, prophet, philosopher is still teaching, inviting us to meet the Spirit where’er we wander.”
—Katharine Jefferts Schori, 26th Presiding Bishop of the Episcopal Church

“It is entirely appropriate that Phyllis Tickle—visionary, mystic, and obedient, orthodox Christian—should be, in this masterful recounting of her life and work, at least as confusing as the Gospels. Phyllis, with her extravagantly unwarranted love and interest in virtually everyone she met; with her intimate suffering; with her adoring, frightened and frustrated friends, lived out in her specific female body the Incarnation. We are blessed to have had her among us, and blessed by Jon Sweeney's powerful book. “
—Sara Miles, author of Take This Bread: A Radical Conversion

“‘Our souls came out to play.’ That's how a colleague describes being in Phyllis Tickle's presence in Jon Sweeney's new biography. For the multiplied tens of thousands of us who met or knew Phyllis, those words will ring true, as will Jon's beautiful telling of her beautiful life.”
—Brian McLaren, author of The Great Spiritual Migration 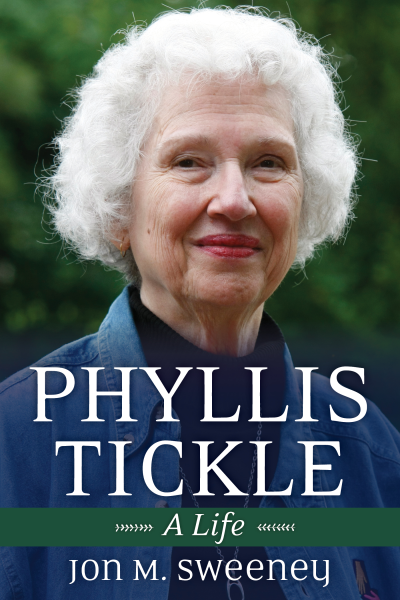 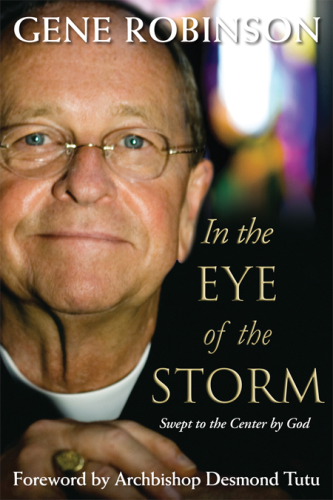 Ain’t Gonna Let Nobody Turn Me Around

A Brush with God 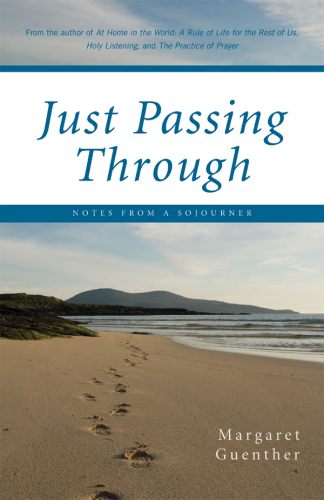 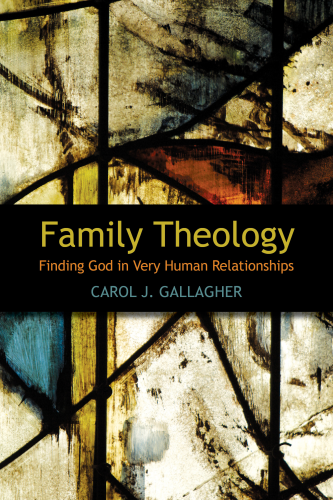 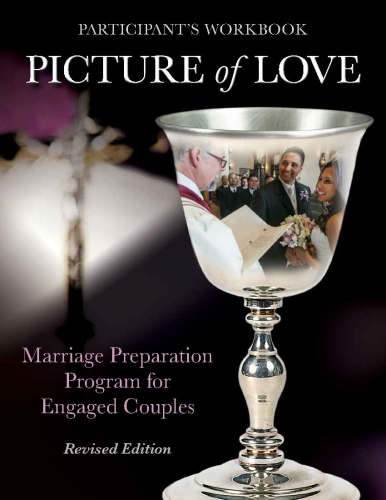