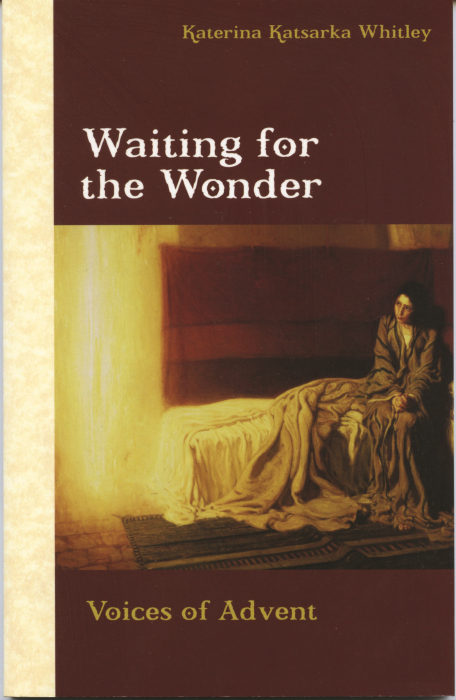 Waiting for the Wonder

Imagine the hushed excitement and the vivid anticipation of a child on Christmas Eve. How much more intense that anticipation must have been for those who waited for the wonder of the very first Christmas. From the ancient prophets to the three kings, from the angel Gabriel to the stalwart Joseph, Katarina Katsarka Whitley imagines their astonishment and joy at the events unfolding around them.

In her inimitable style, Whitley places herself in the hearts and minds of the biblical characters–both real and imagined–that played a part in the Christmas narrative. She weaves stories, solidly based in Scripture, at once compelling and thought-provoking. The voices of her characters lead us closer to the Christ Child and deepen the meaning of the season of Advent for twenty-first century readers.

Katerina Katsarka Whitley, a native of Thessaloniki, Greece, is an adjunct instructor at Appalachian State University in Boone, North Carolina. She is the author of Speaking for Ourselves: Voices of Biblical Women; Seeing for Ourselves: Biblical Women Who Met Jesus; and Walking the Way of Sorrows, all available from Morehouse Publishing. She lives in Vilas, North Carolina.

"You're sure to enjoy this book."
—Episcopal Life, December 2005 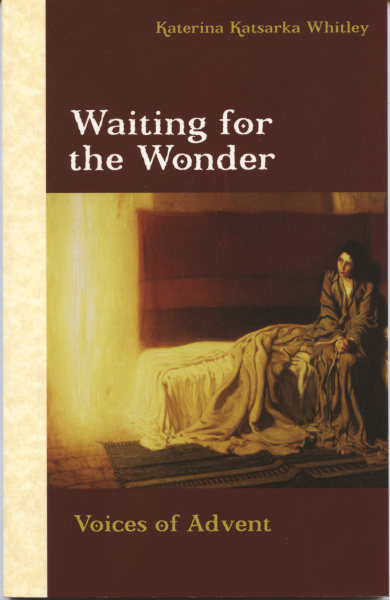 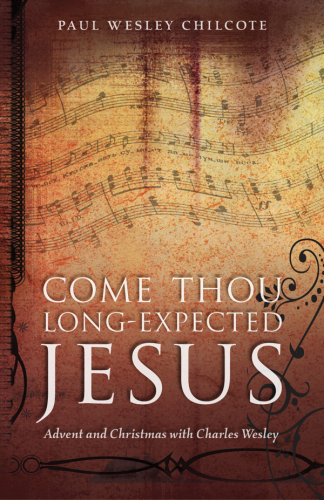 Light to the Darkness 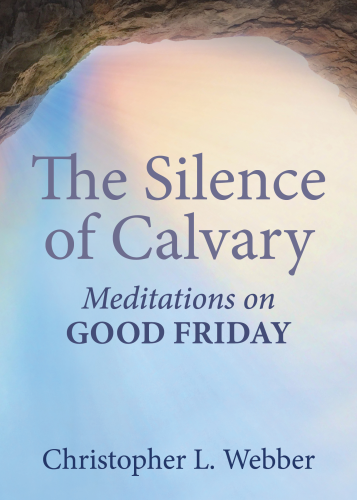 The Silence of Calvary 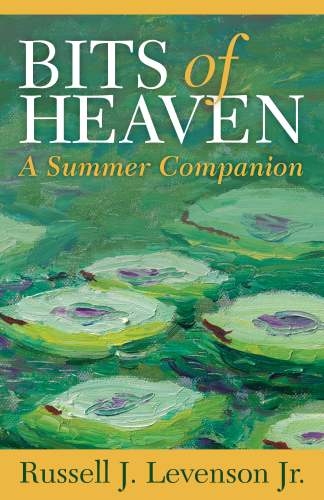 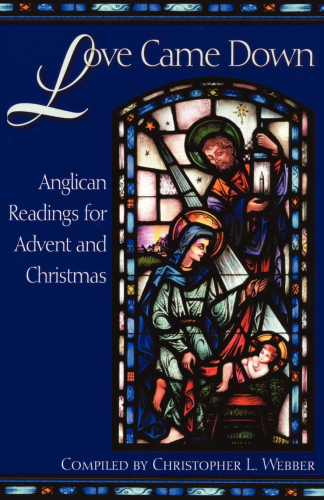