Welcome to the Bible

New Episcopalians may be nervous about opening the Bible; others simply don't know how to begin. An often-overlooked gift of the Episcopal Church is that the texts and doctrines of the Bible are embedded in its prayers, liturgies, and creeds. Making that knowledge explicit and placing it in context can open the way for further study.

Vicki K. Black is a writer, editor, and book designer.  She is the author of Welcome to the Bible, Welcome to the Book of Common Prayer, and Welcome to the Church Year, three popular church titles all published by Morehouse. She chooses the daily excerpts for the “Speaking to the Soul” blog on the Episcopal Café website. She and her family live in Maine.

"Aimed at newcomers to the Episcopal Church and to those with little familiarity of the Bible."--The East Tennessee Episcopalian, April / May 2007"A terrific introduction to scripture for those who are unfamiliar with it and those already involved in Bible study."--The Living Church, June 3, 2007
Click For a Book Preview 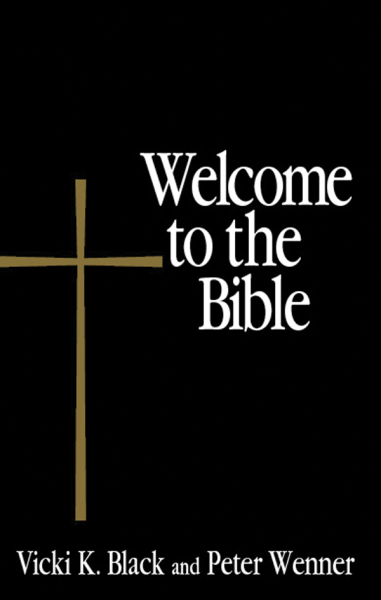 Welcome to the Book of Common Prayer 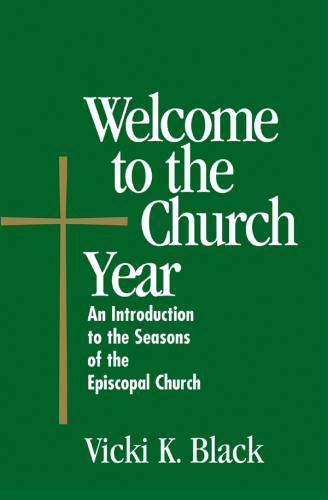 Welcome to the Church Year 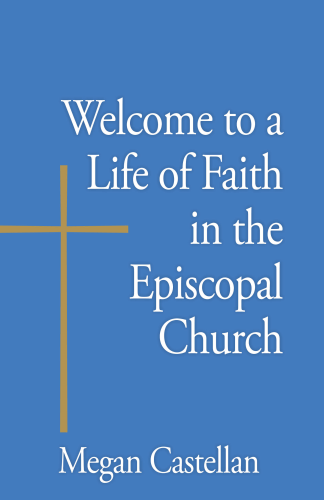 Welcome to a Life of Faith in the Episcopal Church 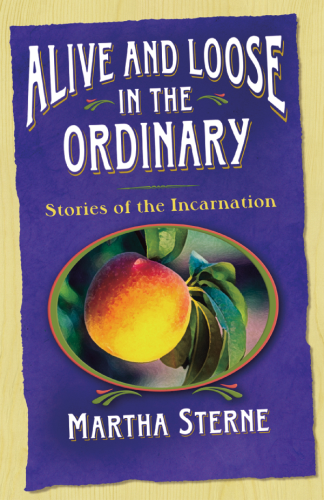 Alive & Loose In The Ordinary 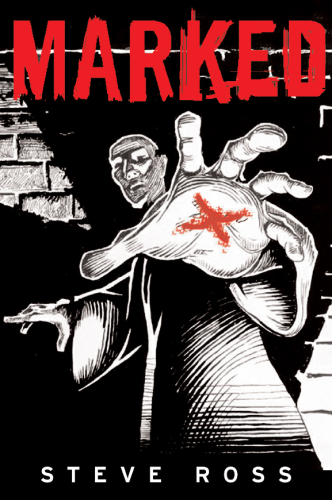 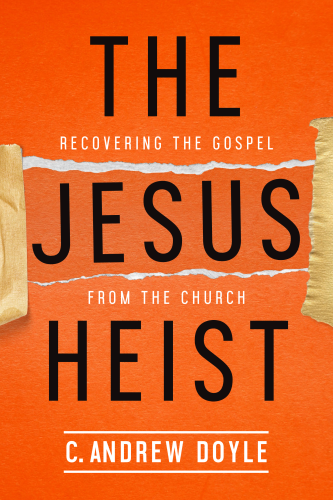 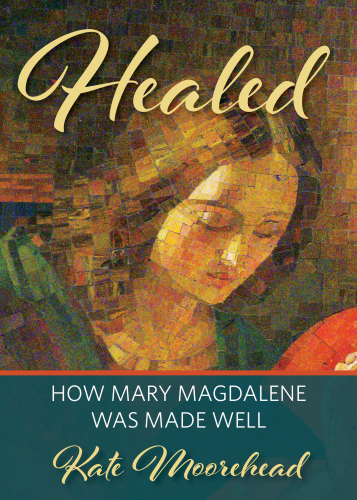