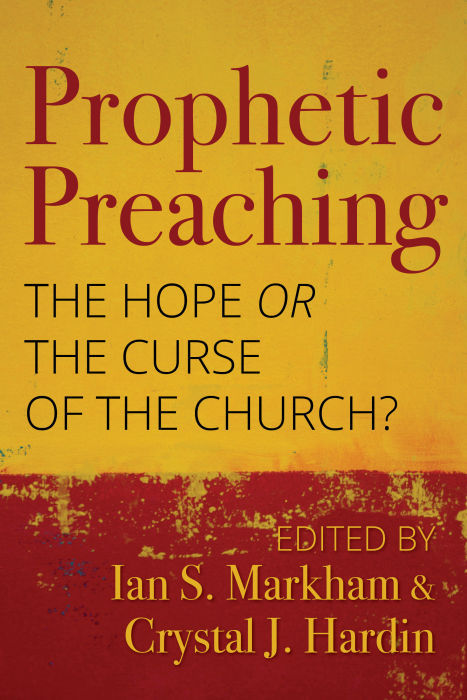 The Hope or the Curse of the Church?

A collection of provocative, inspiring, and thoughtful essays about the place of politics in the pulpit.

This book is the first collection of essays to explore the question: is there room for politics from the pulpit? In response to an increasingly polarized society, preachers grapple with the call to witness a unifying Truth in a world where truth appears subjective. While many congregations respond positively to social and political themes in sermons, others do not. Conservative Episcopalians may feel uncomfortable with political-themed preaching, while liberal Episcopalians demand a political message from the pulpit. What is a preacher to do when the Episcopal Church is no more immune to the temptation of polarization than the secular world?

Contributors to this volume serve in a variety of contexts and bring with them their own distinct styles and visions. Anyone with an interest in the practical implications addressing the current political climate from the pulpit will find these essays provocative, inspiring, and thoughtful.

DR. IAN S. MARKHAM is the Dean and President of Virginia Theological Seminary and a Professor of Theology and Ethics. He is the author of numerous books including Against Atheism and An Introduction to Ministry (co-written with Oran Warder). His awards include the Robertson Fellow; Claggett Fellow attached to Washington National Cathedral; Frank Woods Fellow at Trinity College, Melbourne; and F. D. Maurice Lectures at King’s College, London.

CRYSTAL J. HARDIN is the Assistant to the Rector at Christ Church at Georgetown in Washington D.C. She graduated from Virginia Theological Seminary and from the University of Alabama School of Law where she was named a Hugo L. Black Scholar. After graduating, she clerked for the Honorable William M. Acker, Jr. on the U.S. District Court in the Northern District of Alabama.

Chapter 2        The Dangerous Potential of the Prophetic Pulpit

Chapter 4        Remember Jesus: The Purpose of the Pulpit

Chapter 7        The Political Work of the Church: Go for the Underlying Issues

Chapter 10      What Succeeds in Preaching: The Way of Blessing 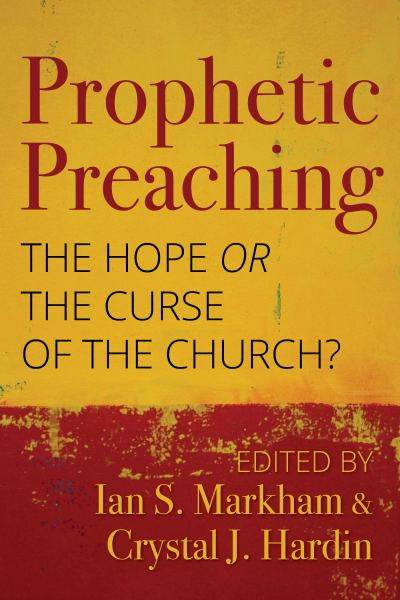 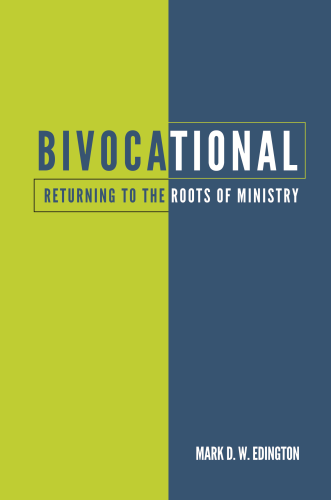 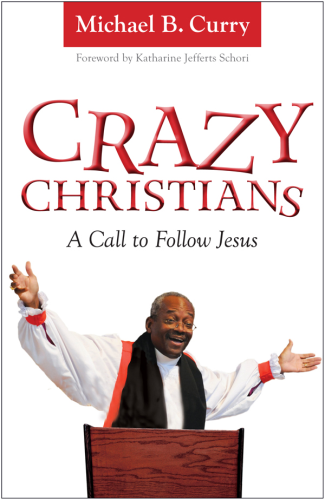 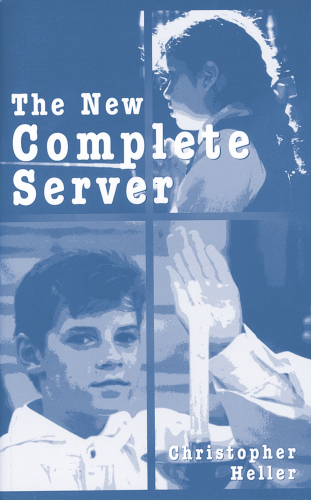 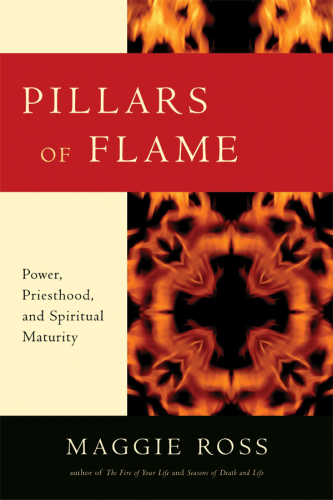 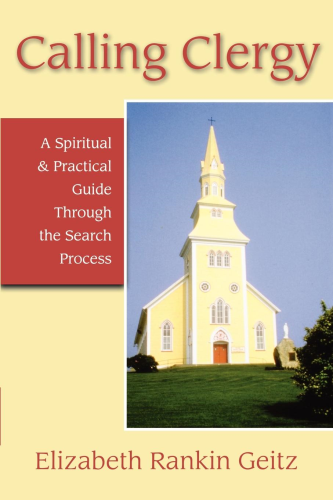 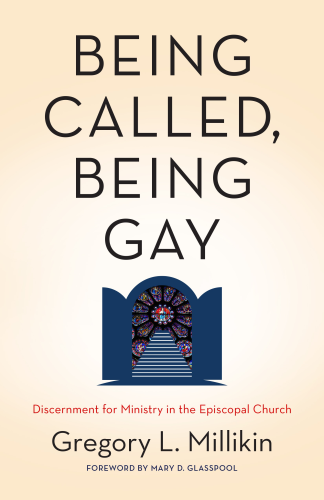 Being Called, Being Gay 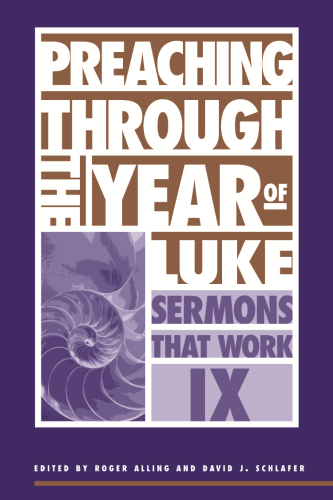 Preaching Through the Year of Luke 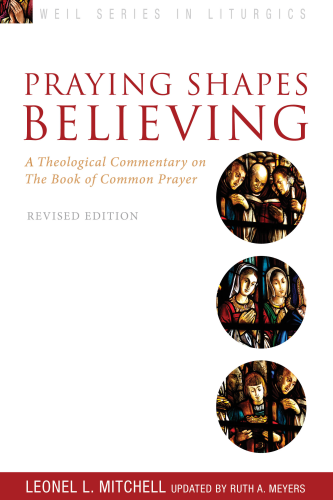