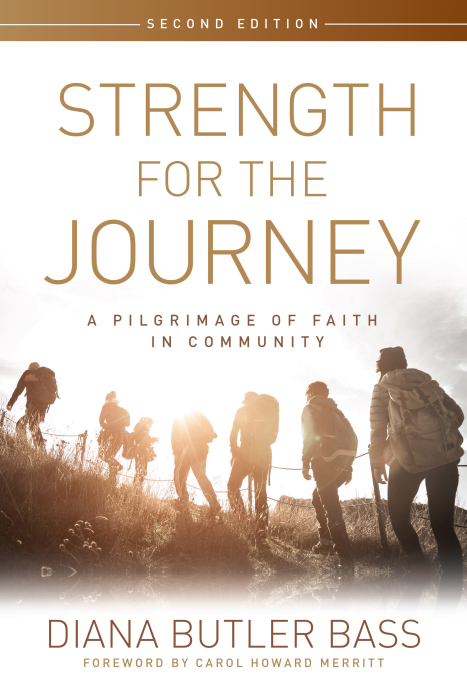 A Pilgrimage of Faith in Community

As a standard in the field of spiritual autobiography, Diana Butler Bass' Strength for the Journey has been a guide for thousands of Christians who have also found themselves "journeying" along a path toward a faith different from that discovered in childhood. This new edition will retain all that drew readers to its pages alongside the voice of those next generation Christians now walking that path for themselves.

In Strength for the Journey, Diana Butler Bass illustrates the dynamic strength and persistence of mainline Protestantism. While many baby boomers left the church, only to come back later in life, Bass was a "stayer" who witnessed the struggles and changes and found much there that was meaningful. Offering thought-provoking portraits of eight parishes she attended over two decades, she explores the major issues that have confronted mainline denominations, congregations, and parishioners during those years—from debates over women clergy to conflicts about diversity and community to scrimmages between tradition and innovation.

Diana Butler Bass is a popular speaker, retreat leader, and scholar of American religion who lives outside of Washington, D.C. She holds a doctoral degree in religious studies from Duke University and is an award-winning author of several best-selling books, including most recently, Grateful: The Transformative Power of Giving Thanks. She has taught at colleges, universities, and the Virginia Theological Seminary.

From Anger to Zion 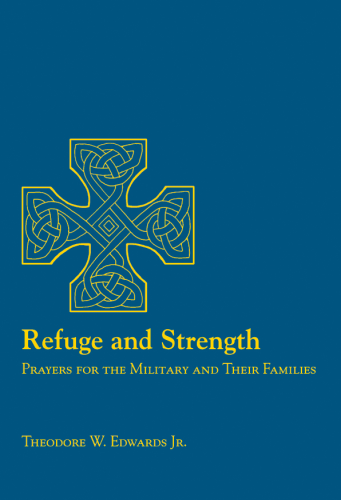 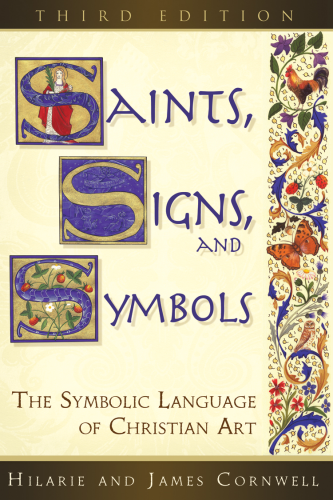 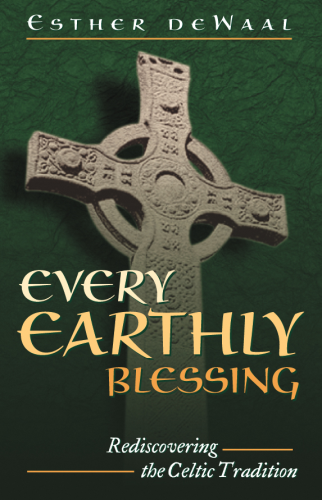 Not All Who Wander (Spiritually) Are Lost