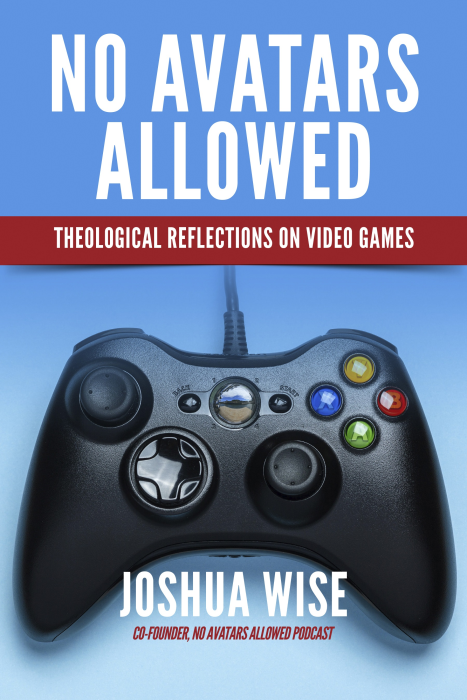 How can video games challenge us to think more deeply about our reality, faith, and community?

Since the advent of video games in the 1960s, they have become the common experience of everyone from Gen-X to the Millennial and post-Millennial generations. While many of today's clergy, parishioners, and theologians grew up gaming, the church's stance regarding video games is one of, at best, bemusement.

This book takes seriously the idea that video games can challenge us to think more deeply about our reality, divinity, faith, and each other. It draws readers into a small, but growing, conversation about models of incarnation and what it means to distinguish between the virtual and the real. This book will introduce readers to concepts and questions from the perspective of a Christian systematic theologian who has been playing games since he was four years old, and who has been writing, speaking, and podcasting about this topic since 2010. It is an invitation into a relatively new conversation about divinity, humanity, and technology.

JOSHUA WISE is an independent scholar of Theology and popular culture. He earned his doctorate in systematic theology from The Catholic University of America. The author of Weeping Cedars, Deephome, and editor of Past the Sky's Rim: The Elder Scrolls and Theology, he co-hosts the podcast No Avatars Allowed. Dr. Wise lives in Drexel Hill, Pennsylvania, where he is the Theologian in Residence for Incarnation Holy Sacrament Church.

"No Avatars Allowed is a valuable contribution to discussions Christians are having about video games. Joshua Wise writes in clear and accessible language about important topics surrounding theology, philosophy, and gaming. He raises insightful points that will hopefully spur discussions around a part of culture that the Christian Church still struggles to come to terms with."
—Kevin Schut, Professor of Media + Communication and Game Development, Trinity Western University, and author of Of Games and God: A Christian Exploration of Video Games

CHAPTER 1
Generations of Believers That Game

CHAPTER 2
Violence: The Virtual and the Real

CHAPTER 4
It’s a Secret to Everybody: The Limits of Knowledge

CHAPTER 5
He Emptied Himself: Rethinking the Incarnation

CHAPTER 6
The Mass Effected: Can There Be Virtual Sacraments? 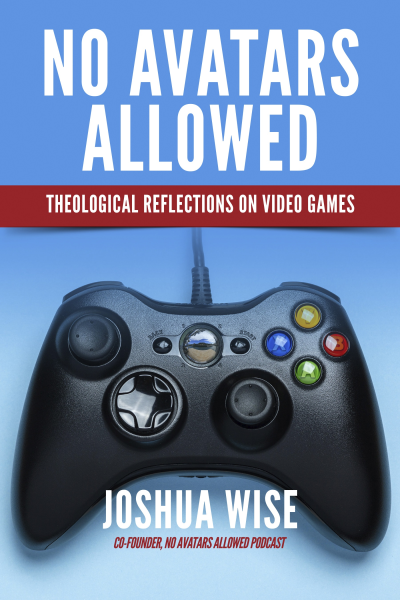 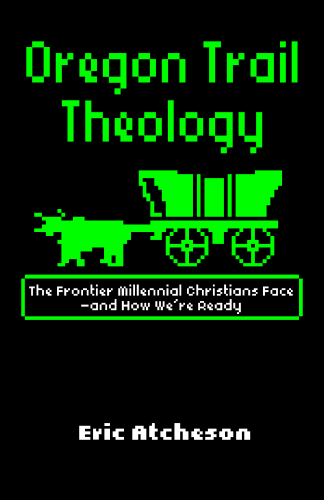 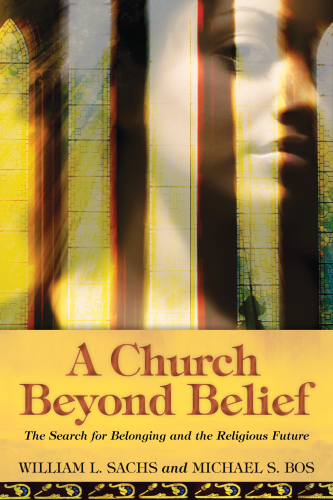 A Church Beyond Belief 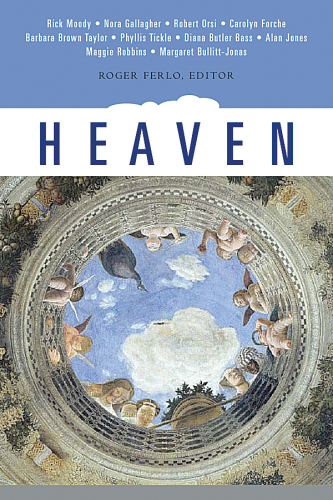 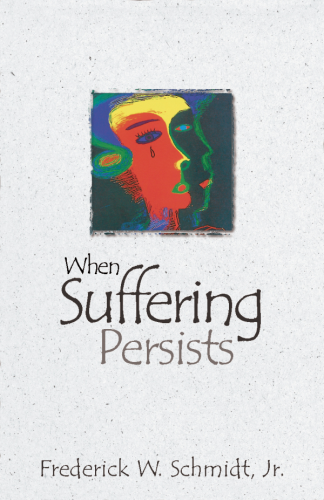 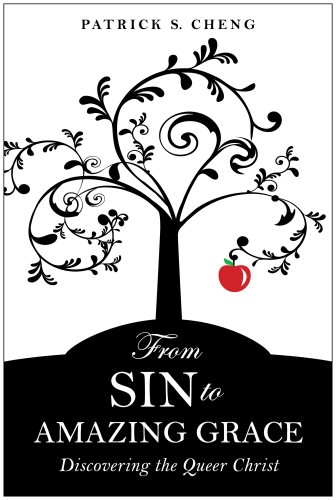 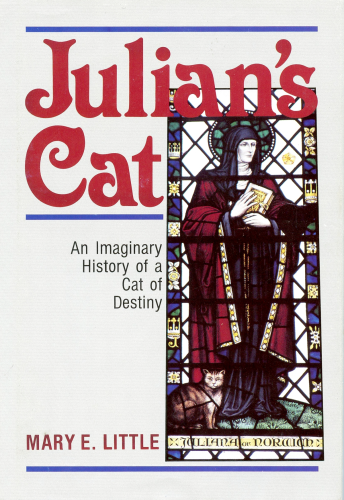 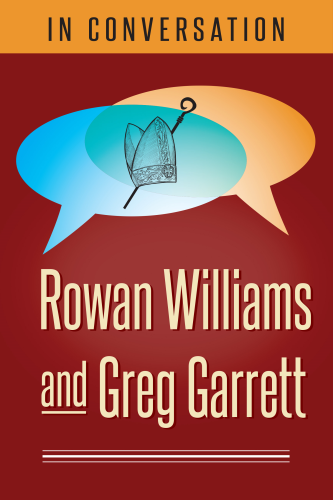 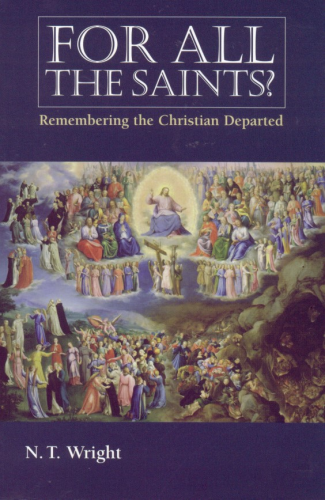 For All the Saints?